Soap Opera Digest grants Daytime Confidential's Jamey Giddens his wish. On Wednesday, August 15, Giddens had posted a Wishful Casting report shortly after word broke that Kevin Schmidt was out as Noah Newman on CBS'" The Young and the Restless." The writer figured that Nickelodeon's "Hollywood Heights" actor Robert Adamson (Phil Sanders) would fit the role perfectly. Today the magazine reported on its Facebook page that Adamson is now heading to Genoa City! 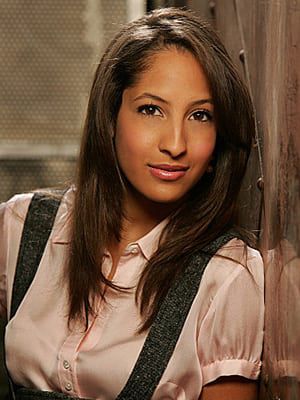 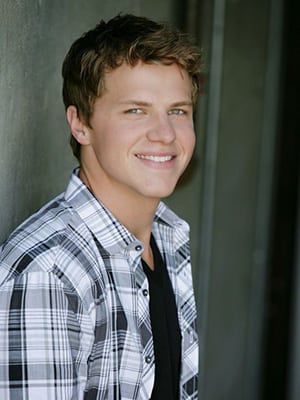 Kevin Schmidt announced via Twitter early this evening that he's been let go as Noah Newman on CBS' "The Young and the Restless."