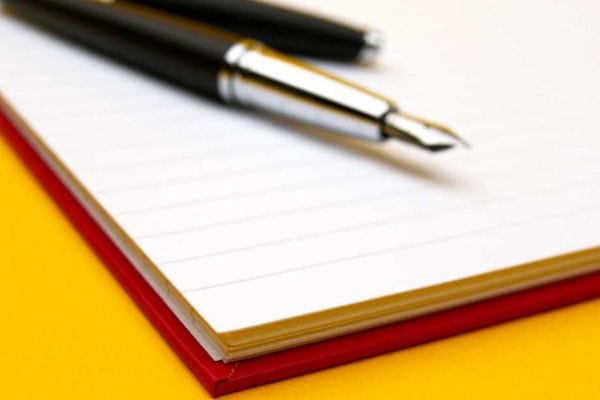 (SoapOperaNetwork.com) – “Days of our Lives” makes massive changes to its writing staff.