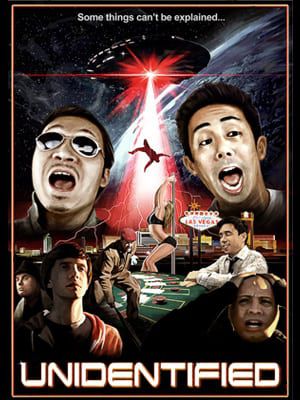 (SoapOperaNetwork.com) — Susan Lucci’s memoir “All My Life,” a New York Times Bestseller, hit book stores on March 29, 2011. On September 13, 2011, the paperback edition of the book will be released with a new chapter where the actress, who is regarded as one of the biggest names on daytime television, tells fans what she really thinks about a multitude of events surrounding the ABC Daytime cancellation of “All My Children.”

In the new thought-provoking chapter, written before “AMC” was given a new lease on life upon being licensed by production company Prospect Park, Lucci takes on ABC Daytime President Brian Frons and the detrimental influence she believes his decisions had on “AMC.”  High-up on her list of management criticisms includes the 2008 hiring of former “AMC” head-writer Charles Pratt, Jr. who had fans and actors alike running for cover with his quick-shot character assassinations. The Emmy winner also gives a detailed description of the days surrounding the announcement that the soap she helped launch in 1970 had been given the axe.