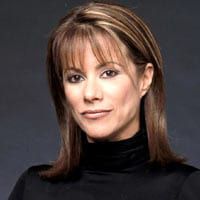 Brenda and Dante are interrogated by Theo regarding the civil suit. Lulu questions Dante’s commitment to Brenda. The Balkan plots his revenge on Brenda, using the mole to execute his plans of revenge. Brenda discusses wedding plans with Jason and Spinelli, finally convincing Jason to be the one to give her away. Sonny buys a set of rings with a romantic story.

Michael and Sonny have a heart to heart about Abby. Sonny warns Michael that Carly is deeply opposed to his association with a stripper. Abby refuses to be bought off by Carly and stands up for herself and her friendship with Michael. Michael becomes very angry at Carly when he discovers her with Abby. Michael goes to see Abby at her place of work.