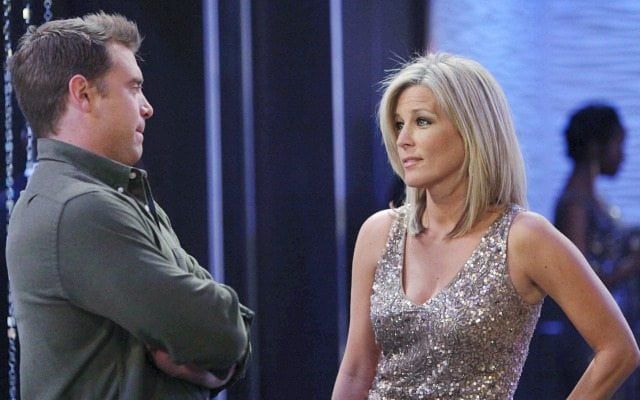 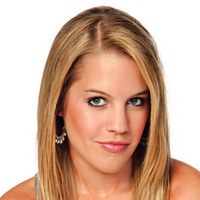 (SoapOperaNetwork.com) — “One Life to Live” Teasers and Episode Titles for the Week of August 9, 2010.