One Life at a Glance: October 4 Edition

(SoapOperaNetwork.com) — Greg’s near death this week on “One Life to Live.”

Todd receives a phone call from “beyond the grave.”

One Life to Live: October PreVUE 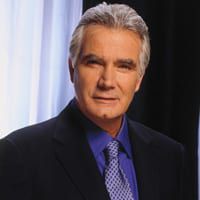 A look at what's happening on "The Bold and the Beautiful" during the week of October 10, 2011. 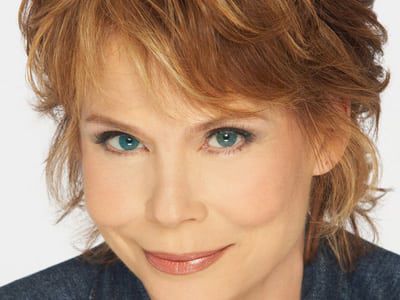