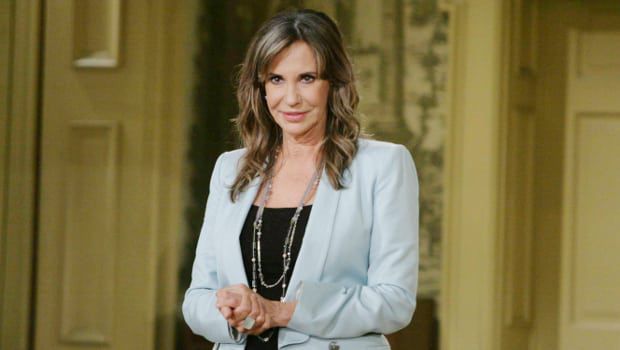 Y&R: Watch Out Victor Newman, Jill’s Coming After You!

Earlier today TV Guide‘s Michael Logan tweeted, “Is #ProspectPark ‘shelving’ @allmychildren too? I’m hearing big announcement planned for this Friday. @TOLN @onelifetolive.” The possibility of it happening wouldn’t necessarily come as a surprise considering there has been literally no news about the future of either “All My Children” or “One Life to Live” outside of the early September news that due to the ABC/Prospect Park lawsuit over “OLTL,” the company would be forging ahead solely with “AMC.”

When pressed for comment by Soap Opera Network on whether an announcement is expected on Friday, a Prospect Park representative stated, “No announcement planned.” However, the rep didn’t deny that the shows were in fact possibly being scrapped.