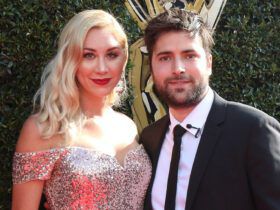 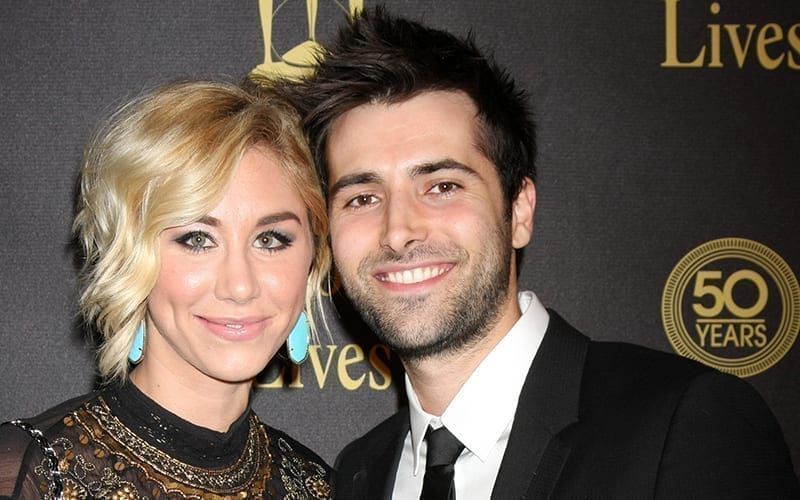 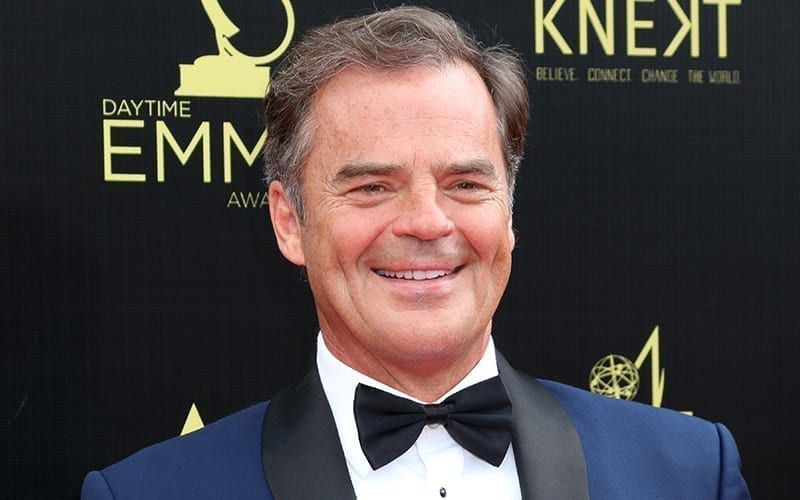 Shutdown Could Be ‘Dangerous’ For Soaps, Predicts Vet Wally Kurth 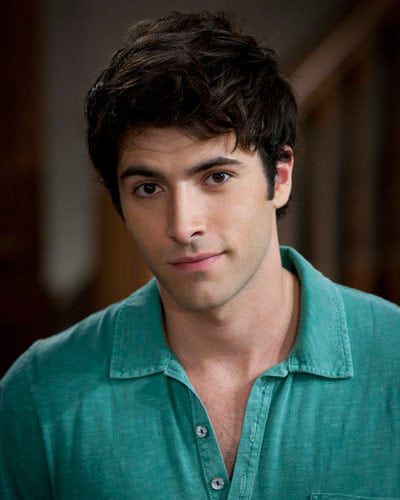 After pleading guilty to vehicular assault (a fourth-degree felony) and operating a vehicle while intoxicated (a first-degree misdemeanor) in December, following an October 2014 car accident that left himself and girlfriend, <strong>Alyssa Tabit</strong>, injured, "Days of our Lives" star <strong>Freddie Smith</strong> (Sonny Kiriakis) appeared in an Ohio court earlier today as a judge handed down their ruling. Smith was sentenced to three days in jail, given two years probation and received a one year license suspension.

The test results are in and the Ohio State Highway Patrol (OHP) has <a href="http://www.starbeacon.com/news/star-s-test-results-over-the-limit/article_a88ecf70-695c-11e4-9fd6-63ea144c6041.html" target="_blank">officially</a> found that "Days of our Lives" actor <strong>Freddie Smith</strong> (Sonny Kiriakis) was legally drunk during last month's near fatal car accident that resulted in girlfriend, actress <strong>Alyssa Tabit</strong>, to be flown by medical helicopter to St. Elizabeth’s Hospital in Youngstown to undergo treatment. Smith received minor injuries and was taken to University Hospitals Conneaut Medical Center. Per the newly released report, Smith’s blood alcohol test result was .093. The legal limit in Ohio is .08. 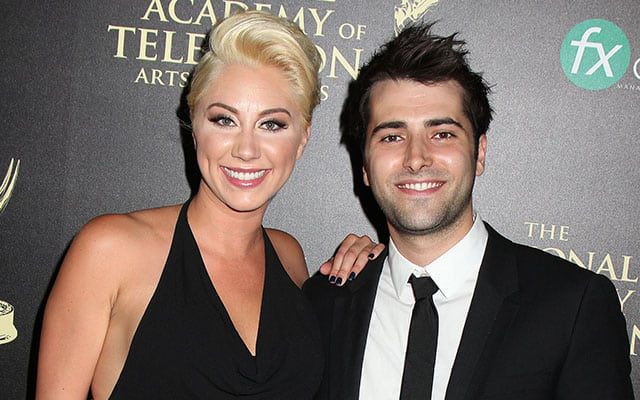 "Days of our Lives" star <strong>Freddie Smith</strong> (Sonny Kiriakis) and girlfriend <strong>Alyssa Tabit</strong> are speaking out for the first time since the two were <a href="https://www.soapoperanetwork.com/2014/10/days-freddie-smith-hospital-serious-car-crash">involved in a near fatal car accident</a> in Kingsville Township, Ohio nearly three weeks ago. In a posting on Facebook earlier today, Smith <a href="https://www.facebook.com/ActingClasswithFreddie/posts/10203499962519501" target="_blank">said</a>, "Feeling so lucky and blessed today to be lounging with Alyssa Tabit taking in the autumn day in Ohio. I can't thank you all enough for your on going support, thoughts, and prayers!!!! I really do have the best friends and family in the world!!!!" 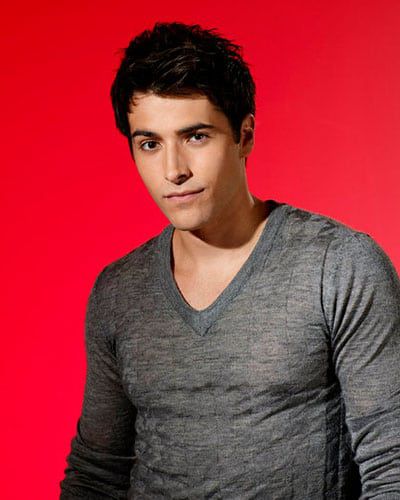 “Days of our Lives” star <strong>Freddie Smith</strong> (Sonny Kiriakis) was taken to the hospital earlier this morning after the star reportedly lost control of his car in Kingsville Township, Ohio. His passenger, <strong>Alyssa Tabit</strong> of North Hollywood, was seriously injured in the crash and is in critical condition, says Ohio State Highway Patrol.