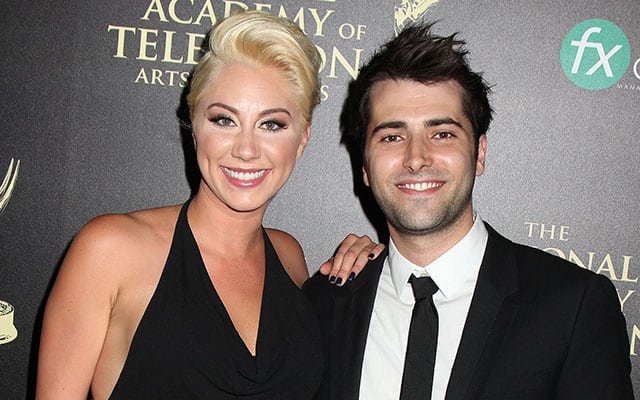 “Days of our Lives” star Freddie Smith (Sonny Kiriakis) and girlfriend Alyssa Tabit are speaking out for the first time since the two were involved in a near fatal car accident in Kingsville Township, Ohio nearly three weeks ago. In a posting on Facebook earlier today, Smith said, “Feeling so lucky and blessed today to be lounging with Alyssa Tabit taking in the autumn day in Ohio. I can’t thank you all enough for your on going support, thoughts, and prayers!!!! I really do have the best friends and family in the world!!!!”

Meanwhile, Tabit took to her Instagram page yesterday to provide an update to her friends and followers where she said, “I have been so blessed to receive some really astounding arrangements the past few weeks… But a Benji looking arrangement + my favorite holiday decorations!? #Sold” Tabit’s ability to comment is a sigh of relief as she was listed in critical condition and placed in the Surgical Intensive Care Unit at St. Elizabeth Health Center, in Youngstown, OH, shortly after the accident.

You’ll recall that per an official police report following the accident, “A 2009 Mazda 6 was traveling westbound on State Route 84. The Mazda failed to safely negotiate a left curve and lost control. It crossed the centerline, traveled the left side of the road and struck a culvert. This impact caused the car to overturn end over end. The vehicle came to final rest and the passenger was temporarily trapped inside.”