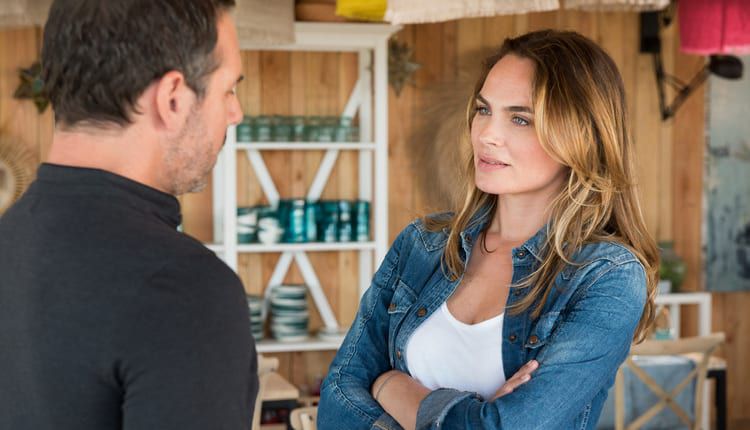 Daytime Drama ‘Chronicles of the Sun’ to Premiere in 2019

With Carrie Anne Inaba and Elaine Welteroth departing CBS’ “The Talk,” producers promised to announce at least one new permanent co-host to replace them just in time for the show’s season 12 premiere and it looks like they found someone with television host and former NFL player Akbar Gbajabiamila. He joins returning co-hosts Sheryl Underwood, Amanda Kloots and Jerry O’Connell.

“It’s a new day in daytime for season 12 of ‘The Talk,’ and we are thrilled to welcome Akbar to the family,” said Heather Gray, executive producer and showrunner of “The Talk.” She adds, “His engaging personality, openness and quick wit really impressed us when he appeared as a guest co-host last season.” Gbajabiamila appeared as a guest co-host on multiple episodes in June and July.

“Akbar’s candor and humor come with ease and are great additions to the conversation. Also, his relatability as a husband and father creates a special connection with the viewers that is invaluable,” added Kristin Matthews, executive producer and showrunner.

In a statement, Gbajabiamila said, “It is an absolute honor to be joining ‘The Talk’ as a host! I am so excited for this new generation of such a long-standing establishment. To be a part of this diverse group is truly a dream and a new statement for ‘The Talk.’ In a world as divided as ours, I look forward to showing up as my fun and authentic self every day and advocating for conversation over confrontation.”

Gbajabiamila is the current host of NBC’s “American Ninja Warrior” and “American Ninja Warrior Junior.” He’s a published author (“Everyone Can Be a Ninja: Find Your Inner Warrior and Achieve Your Dreams”) and an executive producer of the film, “Sylvie’s Love.” He played for the NFL as a linebacker and defensive end for the Oakland Raiders, San Diego Chargers, and the Miami Dolphins over his five-year American football career.

Season 12 of “The Talk” premieres Monday, September 13 on CBS.