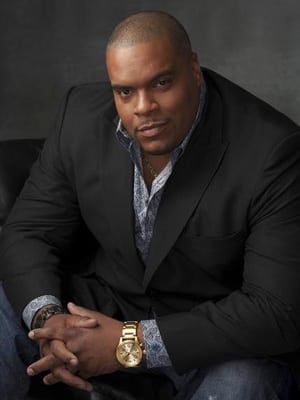 With his character looking to make Genoa City home again after accepting a new job offer, looks like portrayer Sean Carrigan has had his stay extended as Dr. “Stitch” Rayburn on “The Young and the Restless,” reports Soap Opera Digest.

The magazine reports in its newest issue, on newsstands now, that the actor will be staying “beyond his original limited run,” which is just fine for Carrigan as he previously told Digest he’d be interested in staying for as long as the show would have him. “My most memorable TV work has been on ‘Y&R,’” he said. “I’m game for wherever this goes. I’m happy to be here so we’ll see what happens. To say I’m more than thrilled to be back is an understatement.”

Before reprising the role for the first time since departing in 2017, Carrigan went on to appear in such shows as “American Vandal,” “Lucifer,” “NCIS” and “Everyone is Doing Great,” among others. He also had a part in the Oscar-nominated film “Ford v Ferrari.”

Reflecting on when he got the call about reprising the role, Carrigan told Digest, “I always imagined that at some point Stitch would reappear because the character had never been killed off.” He added, “I had no idea when, but in the back of my mind I always knew that the chance would come up.” As for where he was when he got that call, he shared, “I was visiting my mom in Florida when I found out that ‘Y&R’ was interested in having me come back for a story arc. It was pretty nice to get that call. My first response was, ‘I’m interested.’ From there, the ball got rolling.”

For however long it lasts, we’re glad to see some more of Stitch in Genoa City. He’s definitely put some juice in the Abby/Mariah baby storyline, that’s for sure. 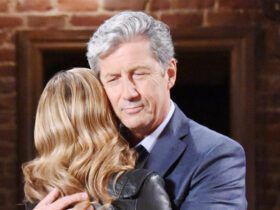 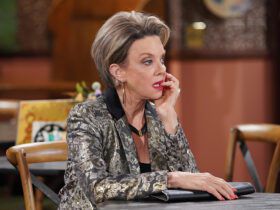