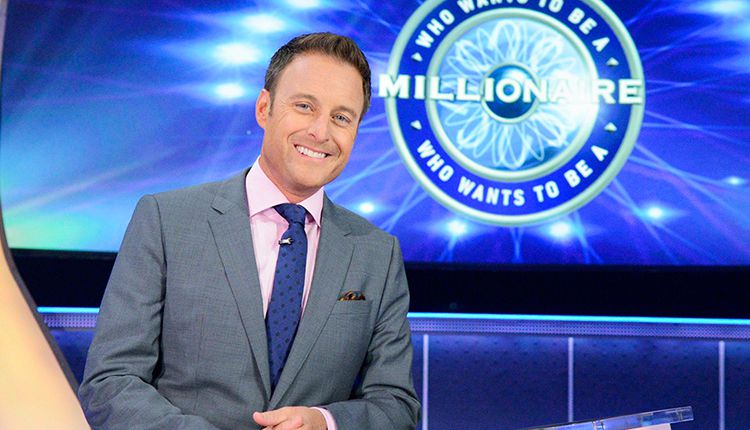 For the first time in its combined 27-year existence (including its predecessor years as The WB and UPN), The CW Television Network will be airing a seven-day primetime schedule across 14 hours, which is just one hour less than FOX. The change in its schedule comes at the cost of giving back to affiliates the sole daytime hour (3:00-4:00 p.m. ET/PT) it had programmed Monday through Friday afternoons, albeit the hour consisted of reruns of the long canceled “The Jerry Springer Show.” The news of the network’s expansion was announced earlier this week by Mark Pedowitz, Chairman and CEO, The CW Network.

“As The CW expands and thrives, so do our affiliate partners, and everyone sees the tremendous value and the clear excitement behind the opportunity to brand and identify as a seven night network on both a national and local level,” said Betty Ellen Berlamino, Executive Vice President, Distribution, The CW.  “The addition of more original programming to our Saturday primetime line-up coupled with our stations ability to now program the Monday through Friday daytime block is a win-win for all parties.”

“Becoming a seven-night-a-week network has been a long-standing goal for everyone here at The CW, and in an extremely tight broadcast environment, the ability to expand our primetime by two more hours each week is a dynamic shift that will be gladly welcomed by our clients and the agencies,” said Rob Tuck, Executive Vice President, National Sales, The CW.  “Following the recent industry trend which has seen considerable contraction on a linear basis, The CW will buck that trend this season by adding a new night of original programming, creating new opportunities for us going forward.”