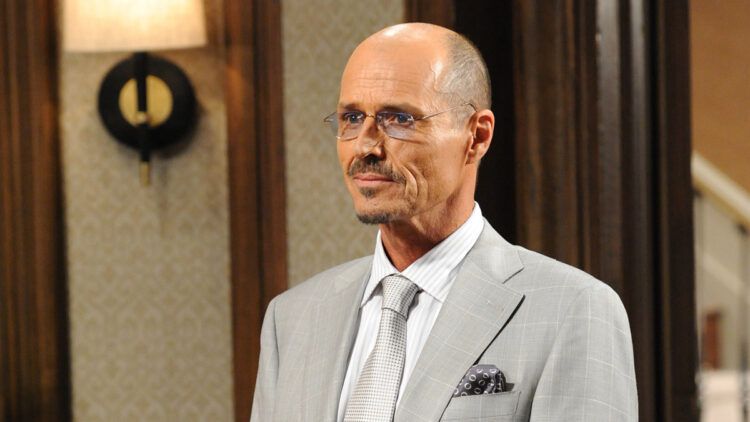 Best known to daytime fans for his portrayal as Dimitri Marick on “All My Children” and in primetime as Dex Dexter on the original “Dynasty,” actor Michael Nader died Monday, August 23 at his home in California with his wife, Jodi Lister, and the family’s rescue dog, Storm, by his side. Nader had been battling an untreatable form of cancer. He was just 76 years old.

In a statement released by his wife, she said, “With heavy heart, I’m sharing the news of the passing of my beloved, Michael. We had 18 wonderful years together with the many dogs we fostered and adopted. Recently, Michael was so thrilled to reconnect with his friends from the cast of ‘Dynasty’ during Emma Samms’ virtual event to help raise funds for Long-Covid research. He was a beautiful and fascinating man with many talents and skills. I will miss him forever.”

Nader got his big break in 1965 when he portrayed the role of Siddo in “Gidget.” He later joined the cast of “As The World Turns” playing Kevin Thompson which was later followed by an appearance in “Magnum, P.I.”

From 1983-1989, Nader portrayed Dex Dexter on “Dynasty,” the iconic ABC primetime soap opera, before eventually segueing back to daytime in “All My Children.” He portrayed Dimitri on the soap from 1991-2001.

By 2013, Nader would finally return to “AMC” to portray Dimitri once more but this time during the brief online incarnation of the soap for Prospect Park Networks. This was his final acting credit, according to IMDb.

During the ABC incarnation, Nader worked opposite Susan Lucci and her iconic character, Erica Kane. The coupling was a huge hit for the soap as Dimitri became one of Erica’s most memorable love interests out of her long list of marriages. 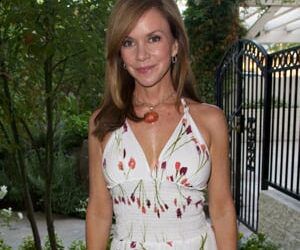 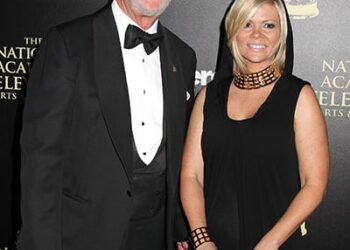 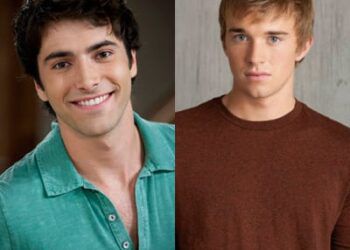 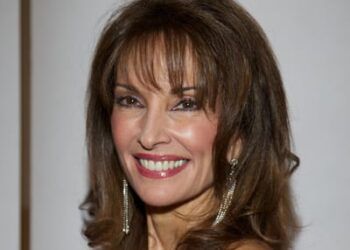