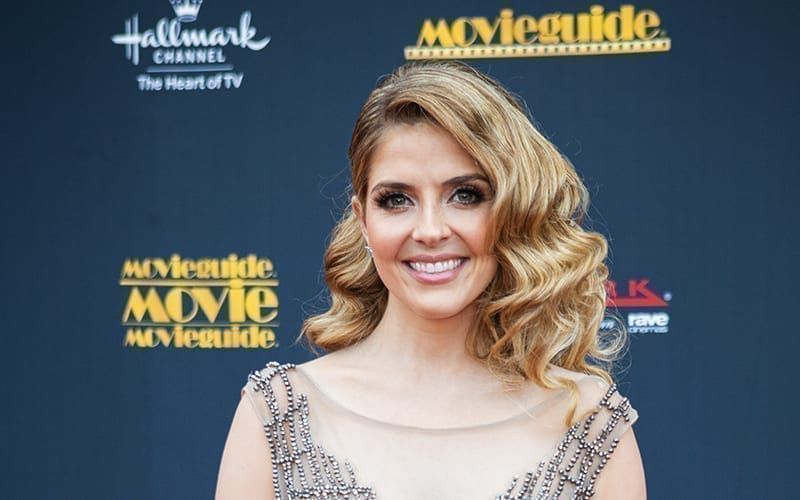 The series tells the story of Liz Ortecho (Jeanine Mason) who returns to Roswell, New Mexico and reconnects with Max Evans (Parsons), her teenage crush, who is now a Roswell police officer. However, Liz soon discovers a shocking truth: Max is an alien who has kept his unearthly abilities hidden his entire life, along with those of his otherworldly sister Isobel (Lily Cowles) and their friend Michael (Michael Vlamis). St. John portrays Master Sergeant Jesse Manes, who in season two has experienced a change of heart after a medical emergency.