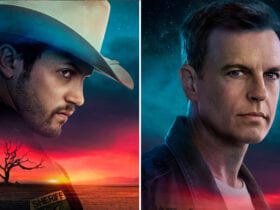 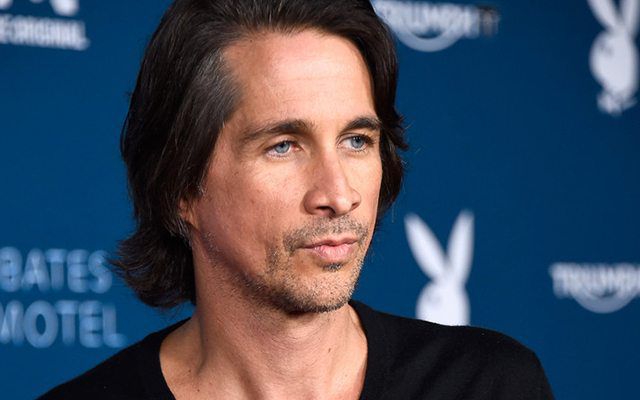 While it's still uncertain as to who Michael Easton will be portraying when he returns to the "General Hospital" canvas in the coming weeks, the actor recently announced on his Facebook page that you'll soon be able to catch his new short-film, "Dreamliner," which reunites him with his former "One Life to Live" co-star Trevor St. John (ex-Todd Manning/ex-Victor Lord, JR). Easton wrote and directed the short. 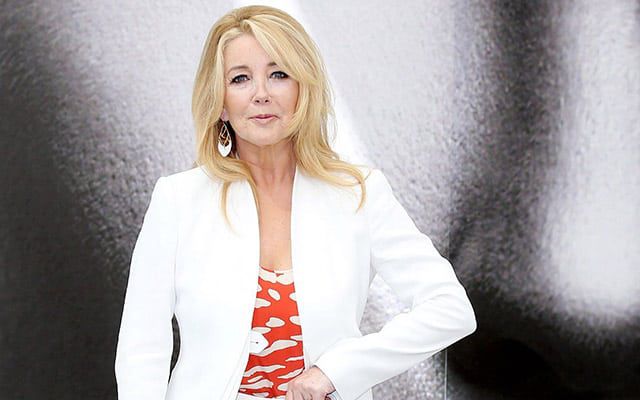 Fans of online series "Youthful Daze" will soon get a dose of "The Young and the Restless'" <strong>Melody Thomas Scott</strong> (Nikki Newman), when she debuts in upcoming episodes as Nicole Wallace, the mother of resident bad boy Randy Milhouse (<strong>Reese Mishler</strong>). Scott's character is described as being "calculated and waspy." 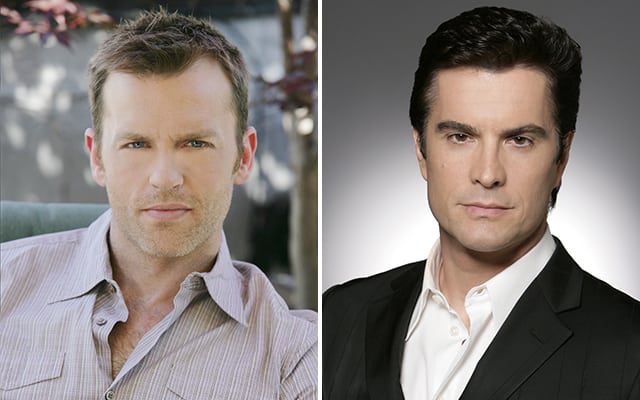 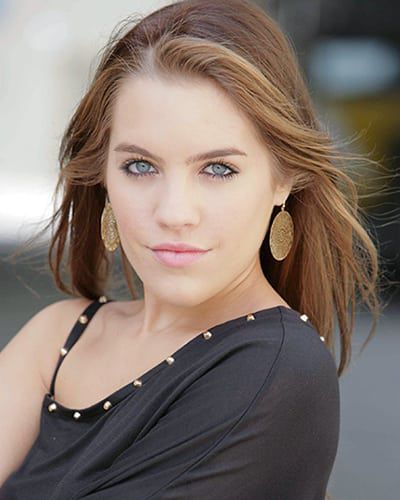 “One Life to Live” fans had the privilege of literally watching <strong>Kristen Alderson</strong> grow up via her portrayal of Starr Manning, a role she landed back in 1998. And “General Hospital” fans then had the unique privilege of watching the actress shed the character she’d played for nearly 14 years on OLTL and embody her new character — Kiki Jerome — right before their eyes. The journey has been filled with a lot of ups and downs, but Alderson recently shared with <em>Soap Opera Network</em> that Kiki is finally coming into her own — which she couldn’t be more thrilled about! 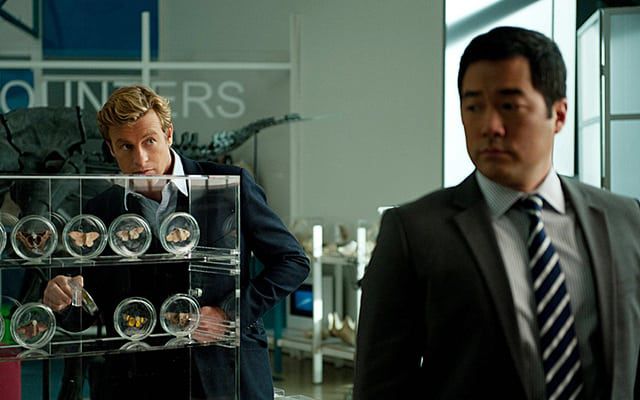 ‘The Mentalist’ To Conclude After 7 Seasons

"This is our 7th and final season," <a href="https://twitter.com/Tim__Kang/status/511096598928326656" target="_blank">revealed</a> actor <strong>Tim Kang</strong>, who portrays Kimball Cho on CBS' "The Mentalist," which has featured countless soap stars during its run on television. "Looking at the scripts now, it's so fun and such a great season!" 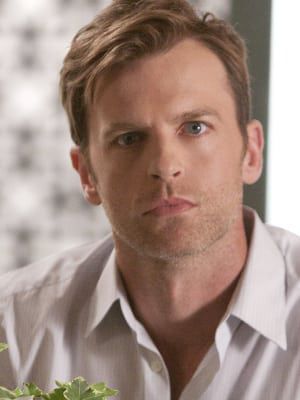 Trevor St. John To Appear on ‘The Mentalist’

Former daytime actor Trevor St. John (ex-Victor Lord Jr./Todd Manning, “One Life to Live”) has been popping up on various television shows since his soap gig ended in 2013, and fans of the Washington native have yet another small screen appearance to look forward to: He’ll be appearing in the Sunday, March 30 episode of CBS’ popular drama, “The Mentalist!” 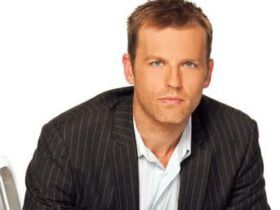 “Saturday Night Live’s” Rachel Dratch may be known for her comedic skills, but the actress is taking a turn toward the dark side alongside Trevor St. John (Victor Lord/Todd Manning, “One Life to Live”) and Wendy Moniz (Kathleen Finn, “OLTL;” Dinah Marler, “Guiding Light”) in the drama “The Grief of Others.” 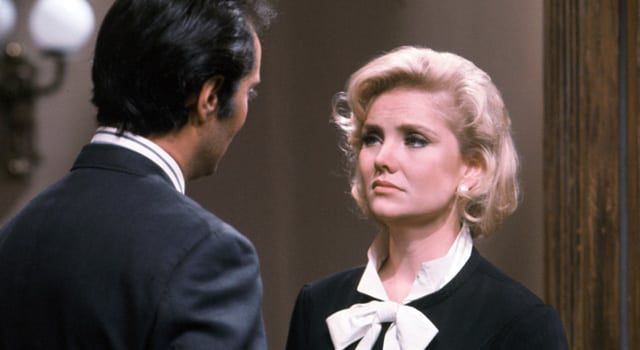 Two years ago today the final television broadcast of "One Life to Live" aired on ABC. While the show would go on to have an additional forty episodes in 2013 via Prospect Park's The OnLine Network, this day marks the end of a 43 year run on ABC. 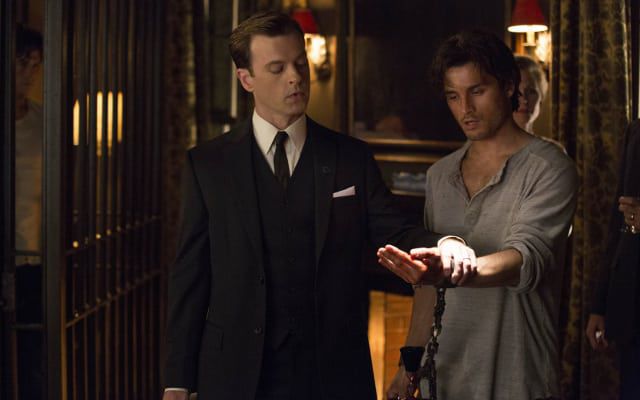 Fans of daytime “bad boy” Trevor St John (ex-Victor Lord Jr./Todd Manning, “One Life to Live”) knew it was only a matter of time before the actor landed a primetime gig, and it seems his latest role is just as dark — or maybe even more so — than his former soap gig! 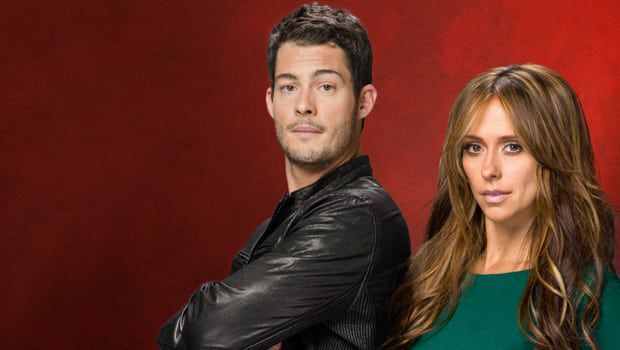 Last week Friday Lifetime unexpectedly made the decision to bring back their once canceled, but now twice renewed hit series, "Drop Dead Diva," for a sixth season set to premiere in 2014. Today, the network sadly opted not to do the same for "The Client List," which stars Jennifer Love Hewitt as Riley Parks – a single mother of two who happens to make a whole lot of money as a prostitute.

Fans have seen Trevor St. John do many things over the years as his “One Life to Live” characters Todd Manning and Victor Lord Jr., both of which are rather dark roles that helped keep the actor fairly shrouded in mystery. And considering his soap experience, we’ll bet in a million years most fans would never have guessed where the actor would end up next: Co-starring in GMA’s family film, “Finding Normal,” alongside former “Full House” starlet Candice Cameron Bure!

Posted by Kambra Clifford Wednesday, May 1, 2013

In a new interview with Carolyn Hinsey's "Tainted Dreams" blog, Kassie DePavia reveals other excitement on the return of "One Life to Live" and previews what fans can expect from the show now that it is being produced by Prospect Park.

Last week, Soap Opera Network featured a Center Stage interview with “One Life to Live’s” legendary veteran, Erika Slezak (Victoria Lord). She opened up about the future of ‘OLTL,’ working with the fresh, young faces on the show, and what it’s been like to have show creator Agnes Nixon back at the helm. And this week, we’re revealing how she feels about Robin Strasser (Dorian Lord), what it’s like working with Roger Howarth (Todd Manning) versus working with Trevor St. John (Victor Lord), and who she’d like to see return to Llanview! 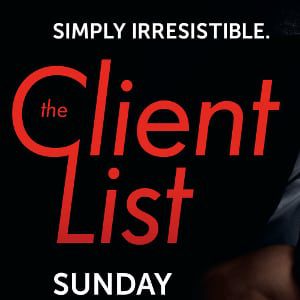 Trevor St. John is returning to Lifetime's "The Client List" and he's ready to start some trouble. In the season two premiere episode entitled "'Till I Can Make it on My Own," which airs Sunday, March 10 and picks up where the season one finale left off last June, St. John's character, Officer Nathan Young, finds himself interrupting Riley (Jennifer Love Hewitt) and Kyle (Brian Hallisay) as Riley is about to reveal her little secret to her husband.

On Thursday, February 14, Soap Opera Network was first to report on Roger Howarth returning to "One Life to Live." In our initial reporting it appeared that the actor would be returning to the soap full-time, but as the day progressed we soon learned that it would only be for four weeks with Howarth scheduled to begin filming on Monday, March 18, at the Stamford, CT studios for the online reboot of the series, per the actors management. Why the initial confusion? It looks as though Roger's deal to return to "OLTL" was just being signed as Soap Opera Network went to press, per Howarth's management, so word of his return to "OLTL" was correct, but length was unclear.