Prospect Park and ABC battled it out in court this morning over the $100+ million lawsuit the former launched against the latter over the soaps “All My Children” and “One Life to Live.” And it looks like Prospect Park has won the first round!

According to Deadline Hollywood, ABC was denied its motion to strike the part of Prospect Park’s amended complaint in which the production company asked to have the license agreement for both online shows extended and licensing payments to ABC halted while the breach of contract suit moves forward.

Deadline reports, “the licensing agreement ABC and Prospect Park first entered into in July 2011 — after the network cancelled the two long-running soaps — gave the production company 12 months to put together online versions of the shows. Prospect Park would then have the exclusive right to produced 15 seasons of each show. However, the agreement, which was amended in January 2012 after various delays, also said that if Prospect Park doesn’t produce the shows for 18 straight months then rights shall revert back to ABC. The network wants to hold by that deal. Prospect Park, which launched the series in April 2013 but suspended them after around 40 episodes, obviously does not.”

“Prospect Park exercised its option — it produced an entire season of the series,” Klein reportedly argued during the hearing. “It can’t ask the court to rewrite what the parties have negotiated.”

Hess, however, saw it differently. “After hearing the arguments from them and you, I’m going to let them leave it in,” he told Klein.

As soap fans recall, Propect Park filed an amended version of its initial April 2013 complaint, seeking over $100 million in losses and lost profits due to ABC allegedly breaking the original licensing agreement of both soaps, inking long-term contracts with “OLTL” actors, killing “OLTL” characters on loan to the network’s soap, “General Hospital,” and deliberately attacking Prospect Park’s attempts to make both “AMC” and “OLTL” online successes.

ABC reportedly now has 20 days to respond to Prospect Park’s amended complaint. The next hearing, set for Thursday, March 13, will be a conference-case management meeting. 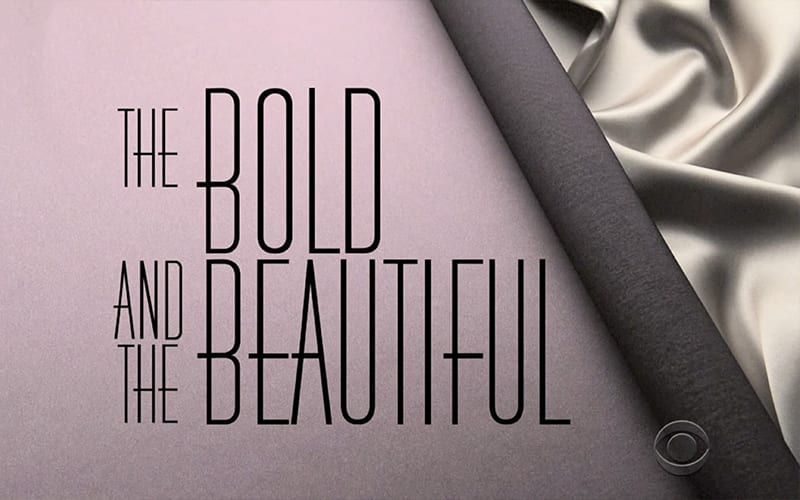 Ratings Report for the Week of 11/12-16, 2018 - The Young and the Restless, The Bold and the Beautiful, Days of our Lives, General Hospital.

ABC has partnered with amfAR, The Foundation of AIDS Research, to celebrate the 50th anniversary of "General Hospital." In a press release issued today, the network said that as "GH" approaches its 50th year on the air (Monday, April 1), it will return the popular Nurses Ball event after a 12 year absence (not since 2001). amfAR's participation includes storyline integration that will mark the first time that a real-life charity will be involved in the event. 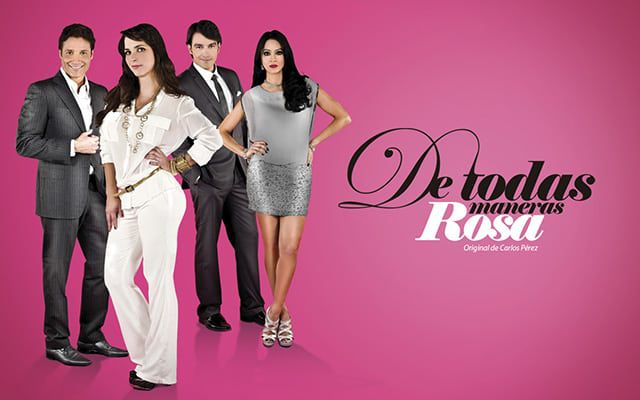