Home / Previews / SNEAK PEEK: Victor Plays a Dangerous Game with Adam’s Evil Ways on ‘The Young and the Restless’ 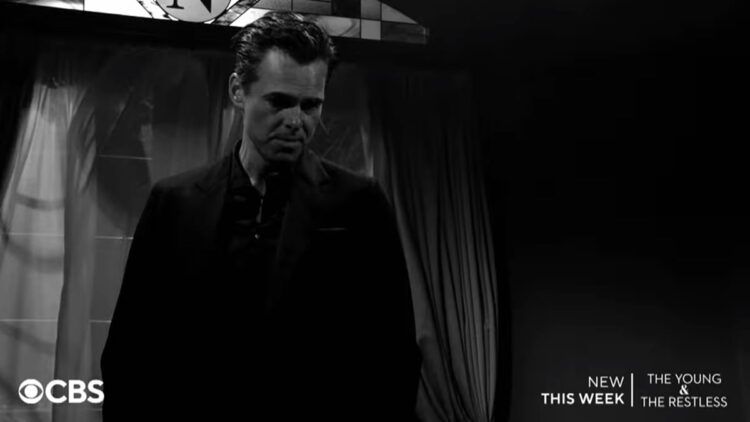 If you tuned into the last few minutes of “The Young and the Restless” on Friday, May 7, you might have noticed a chessboard on the table. It wasn’t put there on accident as the week of May 10-14, 2021 promises a week of games with Victor Newman (Eric Braeden) commanding all the pieces.

In a promo highlighting what’s to come, Adam (Mark Grossman) questions Victor, saying, “Since when do you and I play by the rules?” The two are seen sitting on opposite sides of a chessboard, the one on the table, and, at closer inspection, the grander one that encompasses the room they’re in. “You are the master of your own fate. Whatever choices you make now will determine your future,” Victor tells Adam as he answers the question.

Adding fuel to the fire is Adam’s nemesis, Billy Abbott (Jason Thompson), who’s seen standing over the two as he says to Adam, “This is your shot at redemption. If you don’t start thinking about this game entirely different, you are going to end up with nothing.”

The promo is seemingly presented as a dream with black and white overtones with the song “Evil Ways” (Glitch Hop version) by Blues Saraceno & Nicholas Patrick Kingsley off of the album “Dark Country Remixed,” which was released in 2016, playing in the background.

Outside of Adam’s redemption, things are also getting serious for Chelsea (Melissa Claire Egan) on Monday, May 10, when Victor gives her an ultimatum. Devon (Bryton James) tells Amanda (currently portrayed by Karla Mosley) his concerns about Imani (guest star Leigh-Ann Rose).

By week’s end, Sharon comes to a decision about her marriage to Rey on Friday, May 14, and Kyle’s (Michael Mealor) world is thrown for a loop. 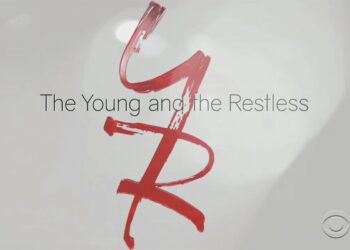 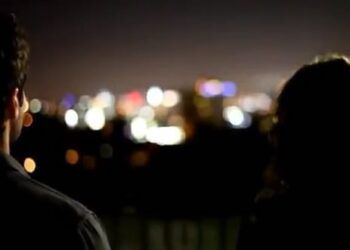 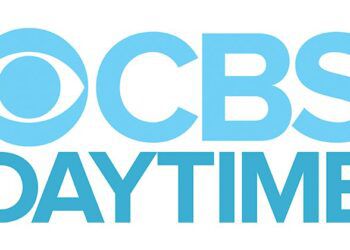 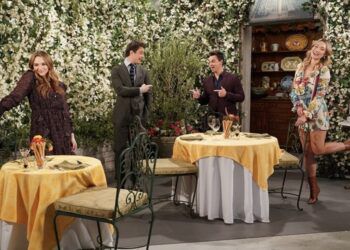