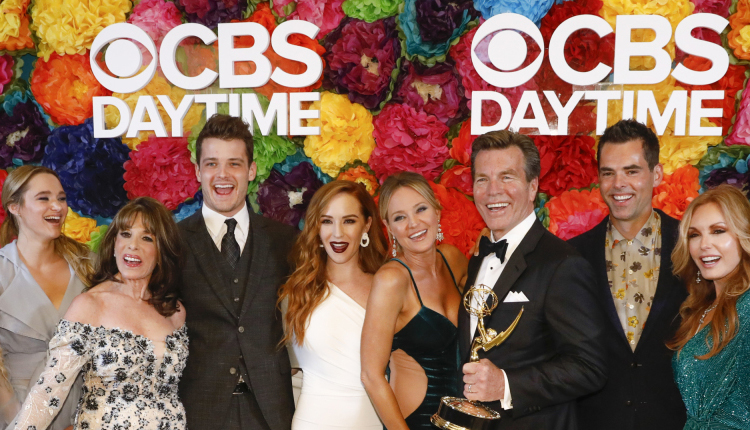 It’s official: CBS has just concluded its 33rd consecutive year as daytime’s most-watched broadcast network, led by “The Price is Right” and “The Young and the Restless.” On average, the network attracted 3.58 million viewers throughout the daypart with a 0.8 rating in Women 25-54 and a 0.3 rating in Women 18-34.

“B&B” remained the most-watched U.S.-produced daytime drama in the world, and, in recent weeks, the soap has inched up in the Women 25-54 and Women 18-49 demographics, beating or tying “Y&R” for the number one spot.

The CBS’ daytime dominance as broadcast television’s #1 network began in 1986, which the network notes was the period when such iconic shows as “Murder, She Wrote” and “Dallas” were topping the primetime charts. “The Oprah Winfrey Show” and “Pee-Week’s Playhouse” debuted and the musical “Phantom of the Opera” premiered, among other noteworthy events.