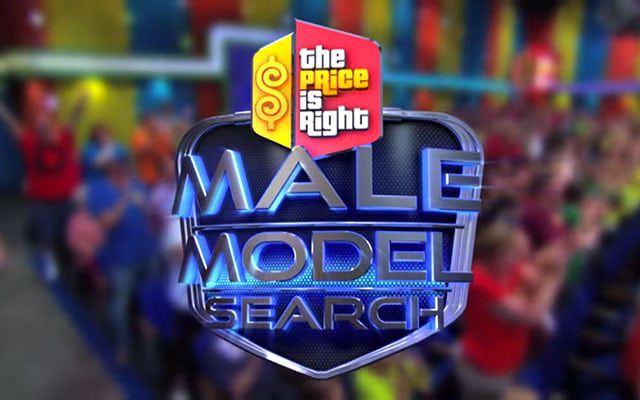 This week, the daytime game show “Let’s Make a Deal” has been airing its annual “Favorite Folks” week wherein host Wayne Brady celebrates each episode based on a theme. All episodes previously aired this season on the game show. One such episode includes cast members from “The Bold and the Beautiful” and “The Young and the Restless.”

🚨Annika Noelle and @CliftonsNotes have a super secret announcement 🚨 They’ll be on tomorrow’s episode of Wayne’s Favorite Folks Week! Get ready for some laughs with these two and @WayneBrady on @letsmakeadeal. 👏 pic.twitter.com/1VCJV2MKNl

Watch a promo clip below.