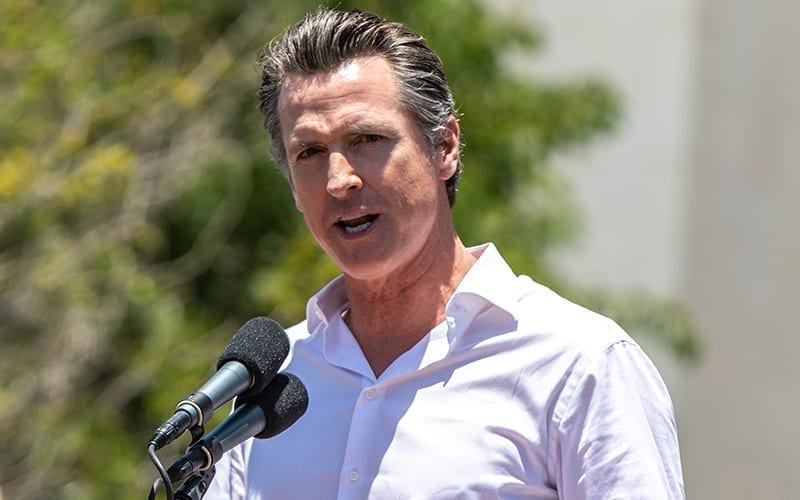 During a live presentation on YouTube on Wednesday, California Governor Gavin Newsom gathered members of the state’s Task Force on Business & Jobs Recovery which included such names as director Ava DuVernay, “This Is Us” actor Jon Huertas and former democratic presidential candidate Tom Steyer, among others. In it, the governor said that the Los Angeles region “remains a challenging part of the state for us still” when discussing plans for allowing filming to recommence in the state.

With more than 40,000 cases and nearly 2,000 deaths in the region, Newsom’s Chief of Staff Ann O’Leary said she didn’t want to “sugar coat” the outlook for L.A., saying cases “are increasing” and “it’s not going to be just a switch on.”

Guidelines for the gradual reopening of the state’s businesses and overall economy, including the entertainment industry, will be announced on Monday, Newsom said. The full guidelines will include a much clearer outlook on the governor’s four-phase plan to reopen the state.

Of the 58 counties that make up the state of California, Newsom said that 53 of them would be able to “begin moving” and “self-attest” as to whether they meet the criteria for reopening, L.A. not being one of them.

Last week, Deadline reported that producers of “The Bold and the Beautiful” issued an updated memo to cast and crew members informing them of plans to resume production in June should they get approval by the Hollywood unions, along with fulfilling guidelines set by Television City, where the soap is filmed, the city of Los Angeles and the state of California. Sources stressed to the publication that a June restart was just a projection. Actor’s union SAG-AFTRA issued a notice to members telling them not to accept work, or return to work, without the union’s approval during the pandemic.

You can watch Newsom’s meeting with the task force below.