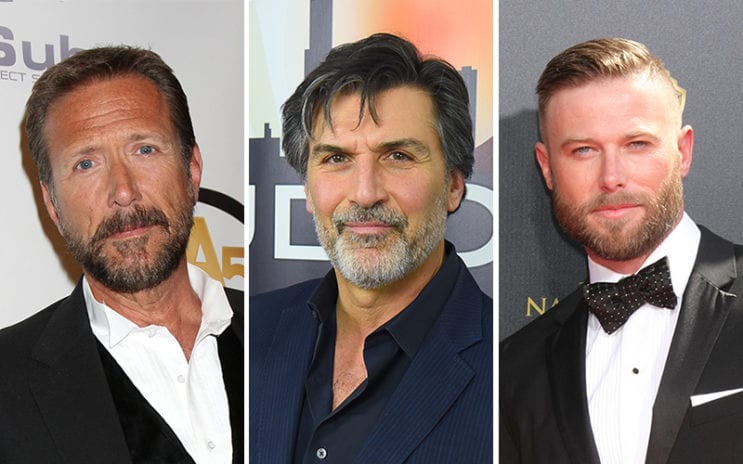 Set to take place on Friday, May 22, the “AMC” edition of the show will mark a change for “The Locher Room.” Historically, the channel has featured reunions with former cast members during the timeslot in which the show aired during its broadcast run. The “AMC” reunion will instead take place at 4:00 p.m. EDT/1:00 p.m. PDT as the actors reminisce, chat with fans and answer some burning questions. To set yourself a reminder, click here.

“All My Children” concluded its broadcast run in September 2001. A brief online reboot aired in 2013.