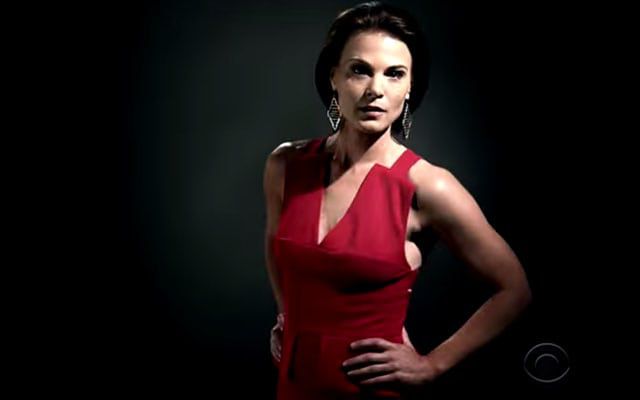 CBS’ “The Young and the Restless” will once again air a classic episode on Friday, April 10, 2020. Similar to the episode aired last week, this week’s classic episode goes back into the Sony vault to bring us stories that stand the test of time.

The episode aired just weeks before the soap celebrated its 20th anniversary. To get a glimpse of what was happening in Genoa City around that time, check out the clip below from “CBS This Morning.”

“The Young and the Restless” will return to airing originals on Monday, April 13.