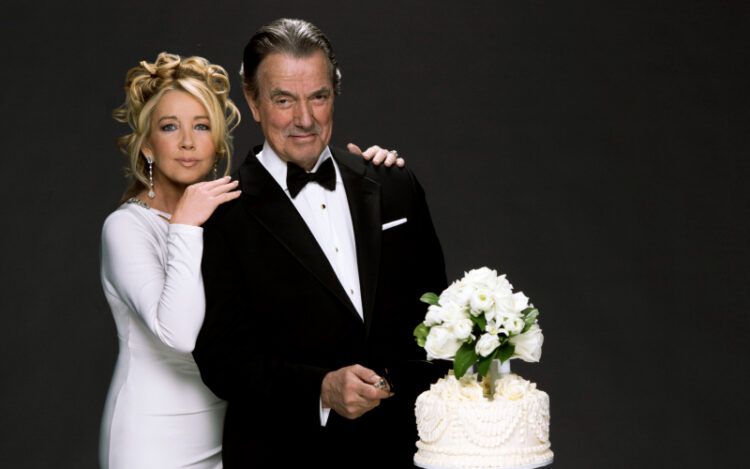 On Friday, April 3, CBS will air a classic episode of “The Young and the Restless.”

In the episode, the long-awaited wedding of Victor and Nikki is in jeopardy as Victor’s obsessed former secretary, Eve Howard (Margaret Mason), waits in the wings to harm the bride.

The first nuptials of Victor and Nikki Newman remains one of” Y&R’s” highest-rated episodes. 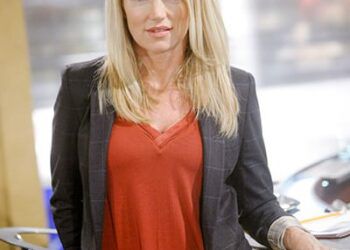 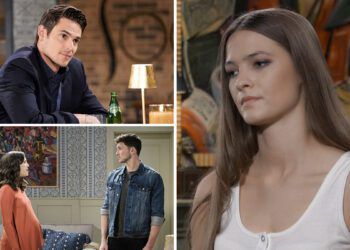 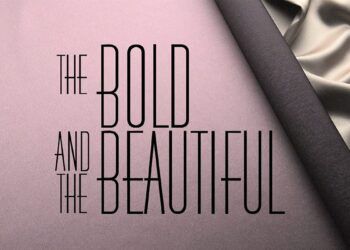 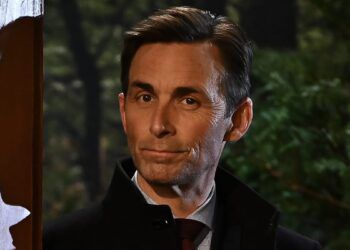