Days of our Lives, Industry 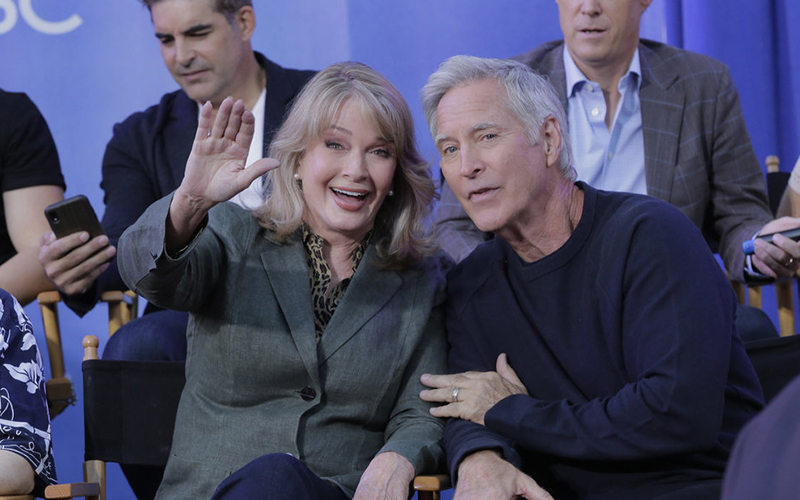 With “Days of our Lives” getting the official green light for another season by NBC, which will keep the show on the network through at least September 2021, Soap Opera Network can confirm that the show will resume production after an extended hiatus on Monday, February 3.

The news was first reported by James Reynolds (Abe Carver), who shared the news on his Instagram page. “Back on ‘DAYS’ set on Monday! Nice to see cast mates again,” wrote the actor in his post. A rep for the show has since confirmed the news to Soap Opera Network.

Days of our Lives, Industry

Previous Article
Industry, The Young and the Restless