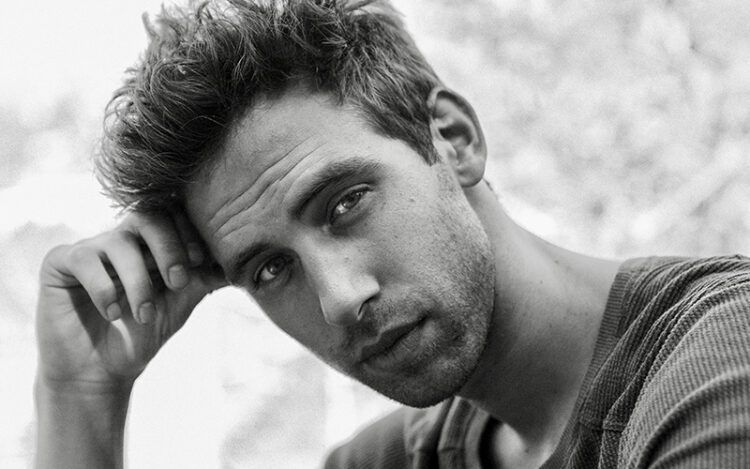 “Days of our Lives” alum Blake Berris (ex-Nick Fallon) has written a film highlighting the ultimate fan experience, and you are invited to take part!

With “Fangirl,” Berris has concocted a story where a soap opera superfan, Mercy (played by Jen Tullock), travels to a convention in order to meet her favorite actor. Berris himself is shown playing said actor from the promotional material that has been released thus far. The story is set to take place over the course of 24 hours as we watch her navigate the strange world of fandom, determined to meet Blake.

With financial support via crowdfunding, Berris, who will also direct the film, and his team have set aside the weekend of March 21 for filming in the Los Angeles area that will also dub as a real-life fan event, meaning fans of past and present soap stars (names TBD) will be given an opportunity to meet their very own favorite actor while also appearing in the film in a background capacity. The event will also offer fans an inside look into the workings of a film set. More information on the event, including ticketing information, will be provided at a later date.

“This is a low budget indie movie. That means that every single dollar really, really matters,” says Berris in a campaign video that follows the teaser trailer shown below. “This money means that we can lock down our locations, rent the steady cam we need to rent; we can pay our amazing composer and editor, the amazing cast and crew who are all going to be committing long hours to make ‘Fangirl’ happen.”

With four weeks left to go in its campaign, the project has already raised more than $5,000 out of a projected $30,000 production budget.

In addition to Berris and Tullock, soap stars Jordi Vilasuso (“The Young and the Restless,” “DAYS”) and Shawn Christian (“DAYS”) have reportedly signed on as cast members, playing Ethan and Victor, respectively. More cast members are expected to be announced before filming is set to commence.

*Donors will be eligible for several incentives based on the amount donated. 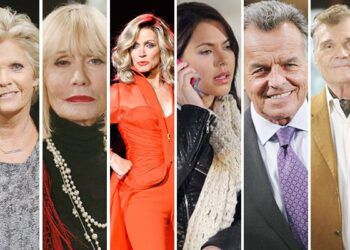 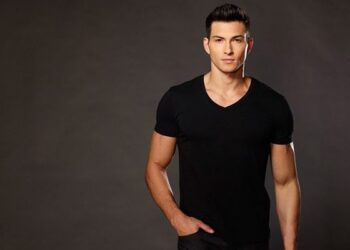 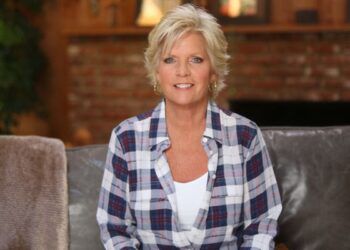 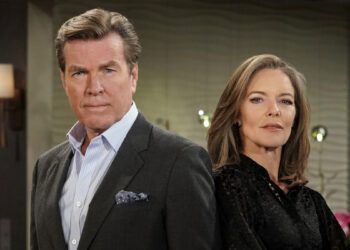 ‘The Young and the Restless’: Diane Jenkins is Back, Baby! 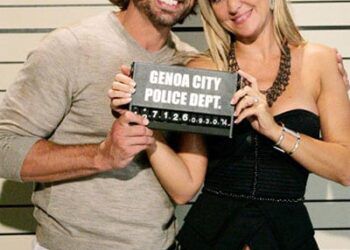 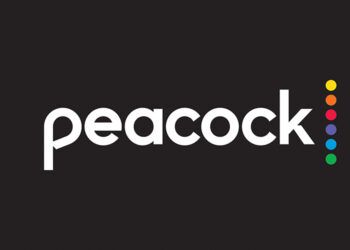