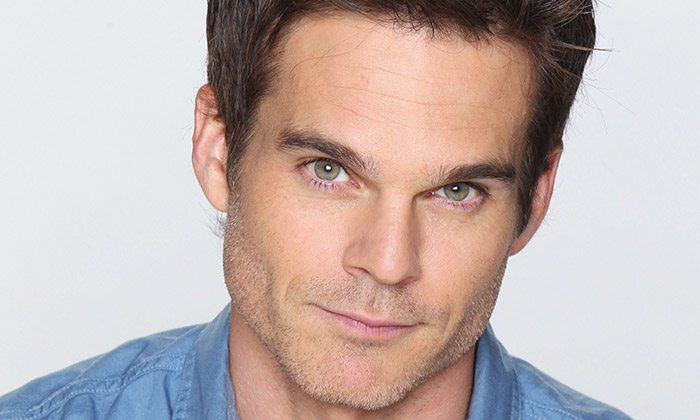 In the weeks since it was announced that Jason Canela and Noemi Gonzalez had been let go from “The Young and the Restless,” the two continued filming at the CBS Television City-based studio of the daytime drama series. That has since changed as the actors have officially wrapped their stints as Arturo Rosales and Mia Rosales, respectively.

News of Canela and Gonzalez being done at “Y&R” came to light when Jordi Vilasuso (Rey Rosales) posted on his Instagram page, saying, “Feel blessed to have had Jason Canela and Noemi Gonzalez become like a family to me. My heart broke today as they filmed their last scenes and are moving along in their journey. They have inspired me beyond belief and I’m so grateful to not only have worked with them but also to have grown with them. Here’s to my Rosales familia!”

In his post, Vilasuso shared a behind the scenes group shot of himself, wife Kaitlin, Canela, Canela’s model girlfriend Janaina Reis and Sasha Calle (Lola Rosales). He also shared another picture of the group (sans spouses) commiserating at a bar after work, this time with Gonzalez in the shot.

“I think I’m quite ready for another adventure,” quoted Gonzalez on Instagram from what the character Bilbo Baggins says in the J.R.R. Tolkien novel “The Lord of the Rings.” The post was made the day after she wrapped at “Y&R.”

Days before wrapping, Gonzalez was snapped looking into the mirror of her dressing room with the caption, “Mia Rosales. It’s been a pleasure. Thankful, blessed and honored. Gracias a Dios for this life-changing experience. One more month of Mia in Genoa City, stay tuned for what’s next!!”

“I feel blessed to have been a part of something so special!” said Canela in a statement on the day he announced his departure. “I appreciate each and every single person that makes up part of ‘The Young and the Restless’ family! Our makeup team, our crew, our security! Without them, there is nothing the team behind the camera is what makes it all worth it.”

While the last airdate for Canela and Gonzalez has yet to be announced, both characters are expected to leave Genoa City sometime in May.

Below you can look through the photos shared by Vilasuso and postings by Gonzalez.