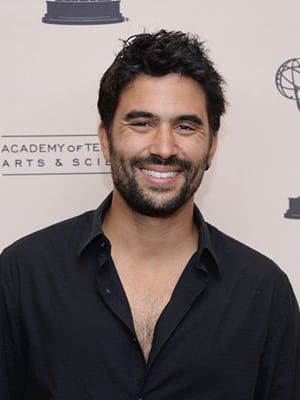 Mal Young is officially done as executive producer/head writer at CBS’ “The Young and the Restless.”

In a statement released to Showbiz411 on his decision to move on, Young said, “Just arrived in London for the holidays. I felt like it was a good time to move on. Never a good idea to get too settled on a long running soap and I achieved all that I and CBS set out to do: improved scripts and production values.” He added, “I have a project of my own that I’ve been developing and want to pursue that now. Plus running a show like this is all consuming and want to get a bit of my life back – and see my family occasionally!”

CBS has yet to comment on Young’s departure and hasn’t officially named his replacement, which is reportedly “Y&R” supervising producer Josh Griffith.