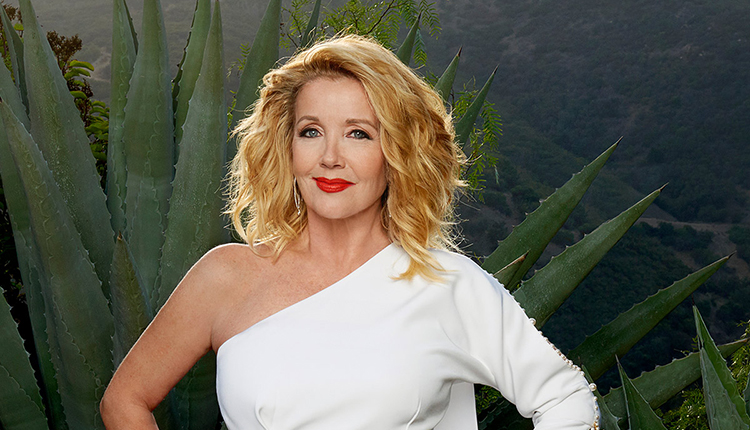 “The Young and the Restless'” Melody Thomas Scott (Nikki Newman) is on the cover of the March/April issue of WATCH! magazine. The veteran daytime drama actress was styled by Christina Pacelli in a mix of dazzling gowns and elegant dresses, and photographed by Andrew Eccles on the grounds of a lavish Malibu estate.

In an interview with Malcolm Venable, Thomas Scott discusses why she has relished her 40 years as the “cunning,” “tough” and evolving Nikki Newman on ‘The Young and the Restless,’ adding lightly that “[Nikki’s] not anybody I would want to be friends with. I wouldn’t trust her for anything.” When asked how playing Nikki has informed her life, Thomas Scott answers, “She’s taught me humility. Sometimes if I go out shopping and I see a woman behaving like Nikki, I will recognize that immediately and I think, ‘Thank God I’m not really like that.’”

In addition to Thomas Scott, Dobrev and Peck, the latest issue of WATCH! includes a story on an array of stars’ charitable causes; a guide to must-have spring styles; a Q&A with Regina Hall of Showtime’s “Black Monday”; a look back at 10 historic NCAA March Madness moments – and much more!

For more images of Thomas Scott in WATCH!, visit cbswatchmagazine.com. You can also pick up the magazine on digital or print, on newsstands now.