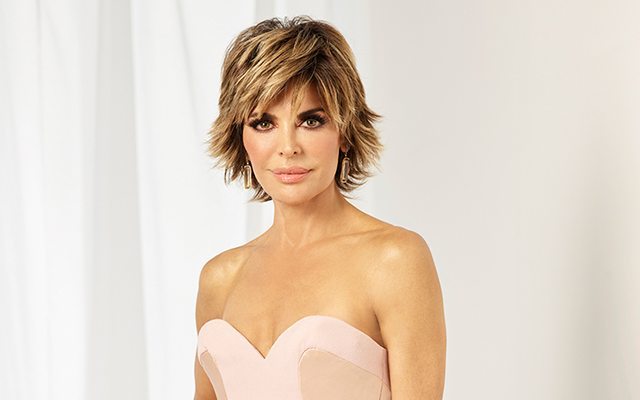 Lisa Rinna (“The Real Housewives of Beverly Hills,” “Days of our Lives”) is about to get a taste of the Hecks when she guests on the third episode of ABC’s “The Middle,” which is entering its ninth and final season on ABC.