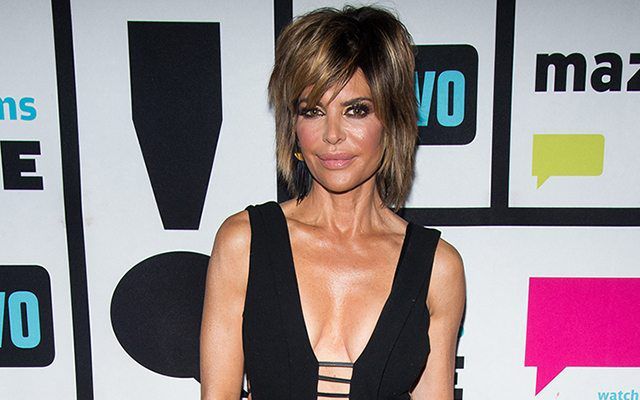 Before "The Real Housewives of Beverly Hills," Lisa Rinna was best known for her portrayal as Billie Reed on NBC's "Days of our Lives." Nearly five years since she last appeared on the soap, the actress is heading back to Salem for another go. Will it be Billie vs. Hope (Kristian Alfonso) 4.0, or will something else capture the character's attention? 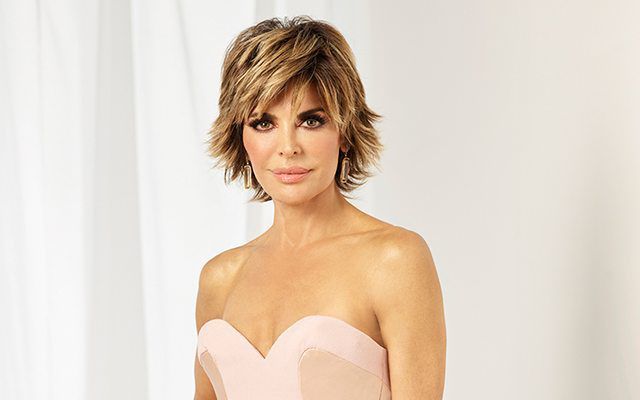 Lisa Rinna ("The Real Housewives of Beverly Hills," "Days of our Lives") is about to get a taste of the Hecks when she guests on the third episode of ABC's "The Middle," which is entering its ninth and final season on ABC.