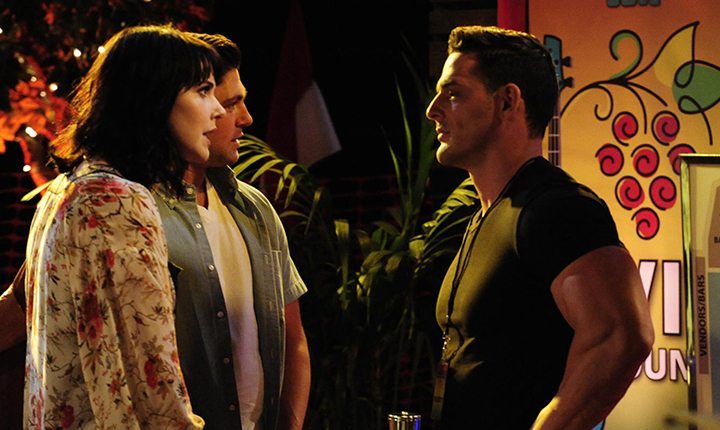 The Friday, August 4 episode of CBS’ “The Young and the Restless” will mark the daytime debut of “Tainted Dreams” actor and TNA Wrestling Superstar Jessie Godderz, professionally referred to as Mr. PEC-Tacular.

According to Entertainment Weekly, which first reported the news, Godderz will portray a security guard who encounters Tessa (Cait Fairbanks) and Noah (Robert Adamson) at the Crushfest Music Festival.

In addition to his professional wrestling career and co-starring in the Sonia Blangiardo created digital series, Godderz is probably best known for his appearance in season 10 and 11 of CBS’ “Big Brother.” More recently, he appeared in the debut episode of FX’s “Snowfall,” where he played a pro wrestler named Lightning Rod.