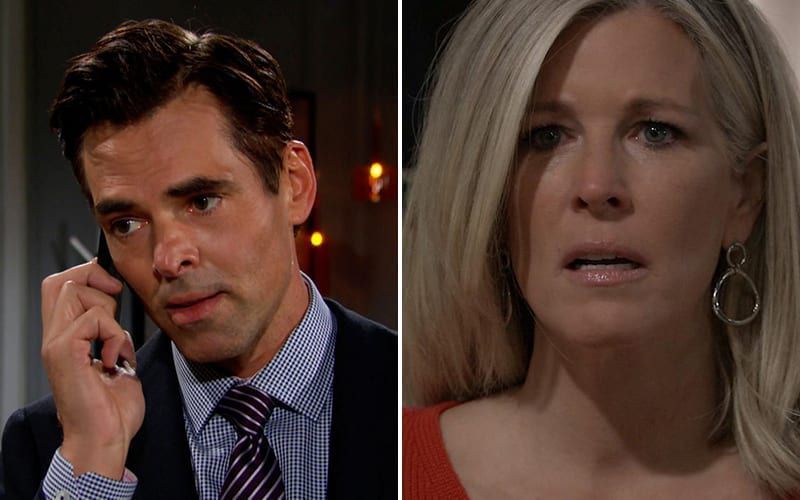 O.J. Simpson will once again grace television screens on Thursday, July 20 as inmate #1027820, who after nine years in prison for armed robbery, kidnapping and other charges, is up for parole. As a result, “The Young and the Restless” is being preempted in the Las Vegas market by CBS affiliate KLAS. The soap will air overnight at 1:37 a.m. instead.

A parole board in Carson City is scheduled to hear comments from attorneys beginning at 10:00 a.m. PT on whether the 70-year-old former sports star should be granted parole following a 2008 conviction for armed robbery, kidnapping and other charges, based on an altercation he had with two sports memorabilia dealers at a Las Vegas casino hotel in September 2007.

Simpson was sentenced by now retired District Court Judge Jackie Glass to serve nine to 33 years behind bars for the attack. If paroled, Simpson would be released as early as October 1 from the Lovelock Correctional Center.

In a discussion with Reddit users last week, Clark County prosecutor Steve Wolfson, who is now married to Judge Glass, said, “(In my opinion), most people who are almost 70 years old, who have been model prisoners, will be excellent candidates for parole.” He added, “Mr. Simpson fits that description.” Simpson turned 70 on July 9.

O.J. Simpson was acquitted in the double murder of ex-wife Nicole Brown Simpson and Ron Goldman in 1995, a period when soaps were preempted or joined in progress by networks looking to keep viewers up-to-date on the real-life drama unfolding in the L.A. County court room. The case is widely blamed for decreased ratings for daytime soaps across the dial during that time.

Tomorrow, July 20, KLAS/Las Vegas will preempt Y&R for a local special report. #YR will re-air overnight at 1:37am.