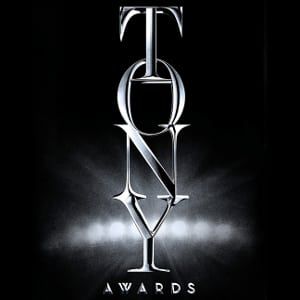 Matt Cedeño (ex-Brandon Walker, “Days of Our Lives”) has landed a key role on “The Originals” as a smart and manipulative vampire from the Mikaelsons’ past who arrives in New Orleans looking for revenge. The character will turn up on Episode 15 of The CW drama’s current season.

TVLine, which broke the story, spoke to executive producer Michael Narducci about the character’s background. “Cortez is someone who was sired by a unique circumstance,” explains Narducci. “He has a very interesting perspective, particularly on Klaus (Joseph Morgan). He’s of Klaus’ sire line, but he was not sired by Klaus. He’s a very intriguing character, one of the most dangerous folks we’ve met.”

Cedeño left “DAYS” in 2005. Since his departure from the soap, he’s found great success in primetime, landing roles on “Devious Maids,” “Z Nation” and “Power.”

“The Originals” returns with brand new episodes on Friday, January 29 at 9p on The CW.