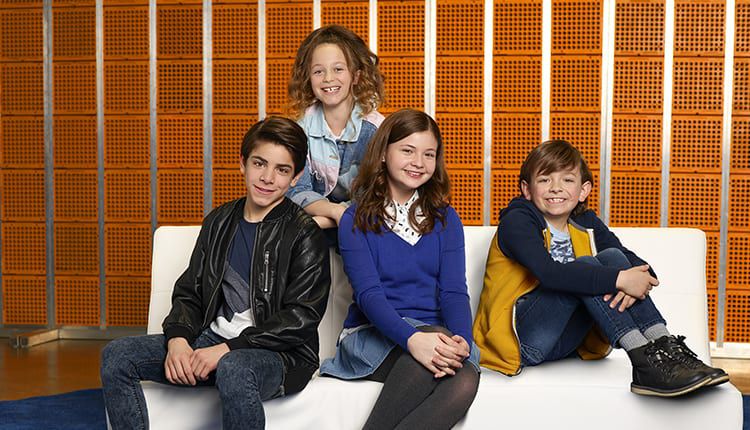 Ben Higgins is the man looking for love when “The Bachelor” debuts on Monday, January 4 at 8:00 PM, ET/7:00 PM, CT. What can viewers expect from the show’s milestone 20th season? Higgins weighs in on the mind-blowing experience — from prepping for the gig, to his incredible pool of bachelorettes, to night one’s “Twilight Zone” moment.

Getting Ready
“The Bachelor family is a great one. Initially, when I was asked [to do the show], I did reach out to Sean Lowe, because he’s a man that I’ve always looked up to. I wanted to hear how he went about it. I also reached out to one of the most recent bachelors, Chris Soules, to hear his experience. Both of them had some incredibly encouraging things to say. They really helped me as I moved forward.”

Opening Night
“I was really proud of the women that came out for this season. They made me laugh. They made me smile. They made things very interesting. In my mind, it’s maybe not the craziest [season ever], but definitely the best limo entrances ever.”

That Twilight Zone Moment
“When the twins get out of the limo… Because that whole night is a little crazy, there’s a lot going on, and I’m meeting a lot of new people. I think my comment was, ‘I feel like I’m in The Twilight Zone.’ For a second, I was like, ‘What is happening?’

The Woman He’s Looking For
“I would really like to find a woman with a similar faith. That will be important as we raise a family… as we move forward in life. Also, somebody that offers grace, because I’m going to need a lot of grace in my life. I think we can all say that sometimes we’re not the easiest to deal with; especially if we’re going to live life with somebody.”

Biggest Challenge
“On that first night, kind of getting all the names in memory. I really wanted to be able to speak to everybody and say their names, so they knew that I was engaged.”

Biggest Surprise
“Saying goodbye to these women… How hard that was was maybe my biggest surprise. It was never easy from night one and part of that is because there are some incredible women that came out here. It was hard to say goodbye to all of them.”

Onscreen PDA: Yay or Nay?
“I really wanted to concentrate on getting to know these women, aside from the physical aspect. That’s always important in a relationship, but that comes with time. I wanted to make sure that we spent our time getting to know each other one-on-one and not necessarily kissing or making out the whole time. It was something I wanted to hold back from as things started.”

No Regrets
“Looking back, the experience in general pushes you. It puts you in places that are hard. There’s not always a clear answer for what’s right and wrong. I had to be confident in my decisions. I stayed true to the man I wanted to be, to the man I am.”