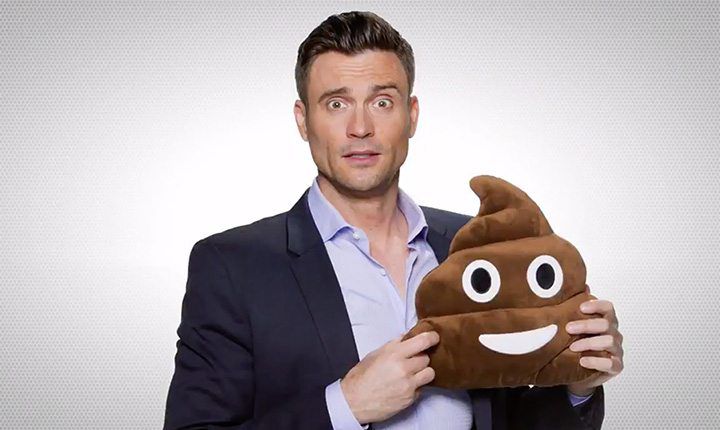 “The Bachelor’s” Nick Viall will soon be taking on red carpet hosting duties during the upcoming Nurses Ball celebration on ABC’s “General Hospital.”

As reported by TVInsider, the soap began taping the annual festivities today, April 23, which will air over four episodes starting Wednesday, May 16. Viall will interview Port Charles’ finest as they head into the ball and watch several of their counterparts perform a multitude of songs and dance numbers in order to raise funds and bring awareness in the fight to combat HIV and AIDS.

Last year’s festivities were hosted by “Extra’s” Mario Lopez (“The Bold and the Beautiful,” “Dancing with the Stars”) and Nina Clay-Cassadine (Michelle Stafford in character).

Lucy Coe (Lynn Herring) will again preside over the event which concludes Monday, May 21.