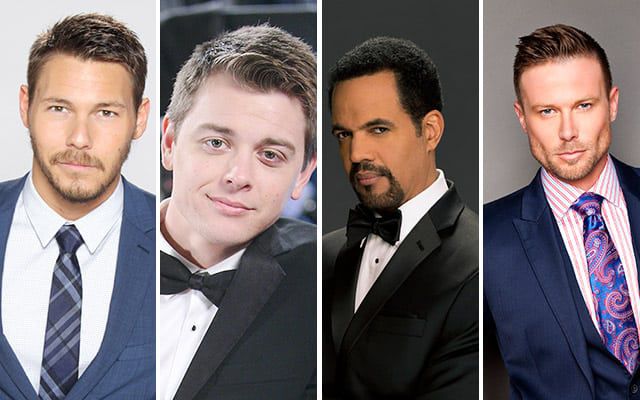 As it gears up to broadcast its first major awards telecast with the “42nd Annual Daytime Emmy Awards” on Sunday, April 26, Pop has released the Daytime Emmy Nominee Reels for Outstanding Supporting Actor in a Drama Series. Competing this year for the coveted trophy are Scott Clifton as Liam Spencer and Jacob Young as Rick Forrester, respectively, on “The Bold and the Beautiful,” Chad Duell as Michael Corinthos on “General Hospital” and Kristoff St. John as Neil Winters on “The Young and the Restless.”

This marks Duell’s first foray in the Supporting Actor category after previously being nominated in Younger; he is no longer age eligible for the latter category. Clifton has won two Emmy’s during his daytime tenure – one in 2013 for Supporting and one in 2011 for Younger Actor. Jacob Young won for Younger Actor in 2002 for his portrayal of Lucky Spencer on “GH.” He was previously nominated in Supporting in 2005 and again in 2009 for his role as JR Chandler on “All My Children.” St. John last won in the category in 2008; he previously won in the Younger category in 1993 for his portrayal. 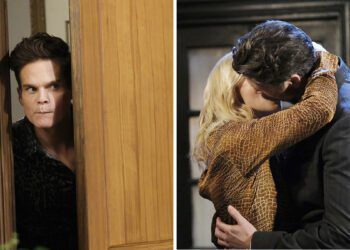 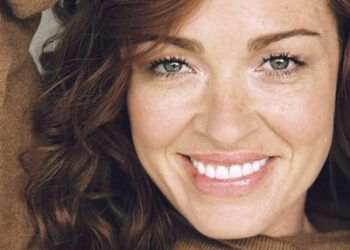 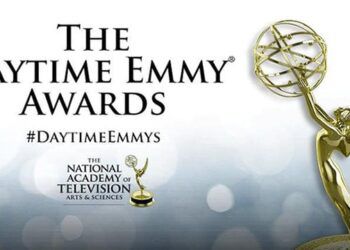 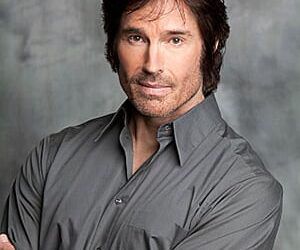 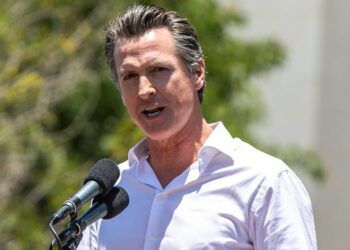