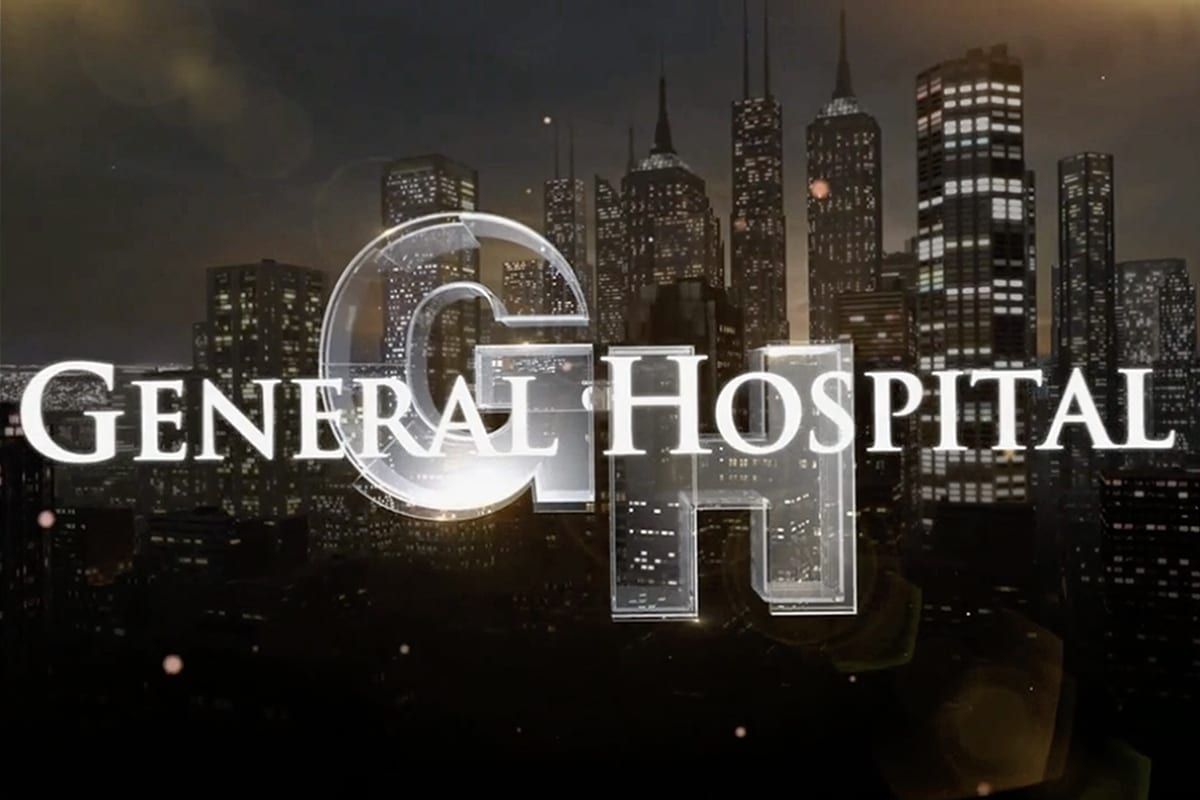 As it gears up to broadcast its first major awards telecast with the “42nd Annual Daytime Emmy Awards” on Sunday, April 26, Pop has released the Daytime Emmy Nominee Reels for Outstanding Lead Actor in a Drama Series. Competing this year for the coveted trophy are Anthony Geary as Luke Spencer and Jason Thompson as Patrick Drake, respectively, on “General Hospital,” and Christian Le Blanc as Michael Baldwin and Billy Miller as Billy Abbott, respectively, on “The Young and the Restless.”

With 16 overall nominations under his belt, 7 of which he won, Geary has never been nominated in any other category outside of Lead Actor. Despite his run on “Y&R” ending very early on during the eligibility period, Miller (now appearing as Jason ‘Jake’ Morgan on “GH”) was able to secure his fifth nomination, and possibly his second win in the Lead Actor category. He first won in the category in 2014 for his portrayal after winning in 2010 and 2013 in the Supporting Actor category. Le Blanc previously won the award as Lead Actor in 2005, 2007 and 2009. He’s been nominated nine times overall (in both Supporting and Lead). As the sole contender who has been nominated for an Emmy every year since 2011, Thompson is looking to possibly take home the gold in Lead Actor for the first time since entering the category in 2013.