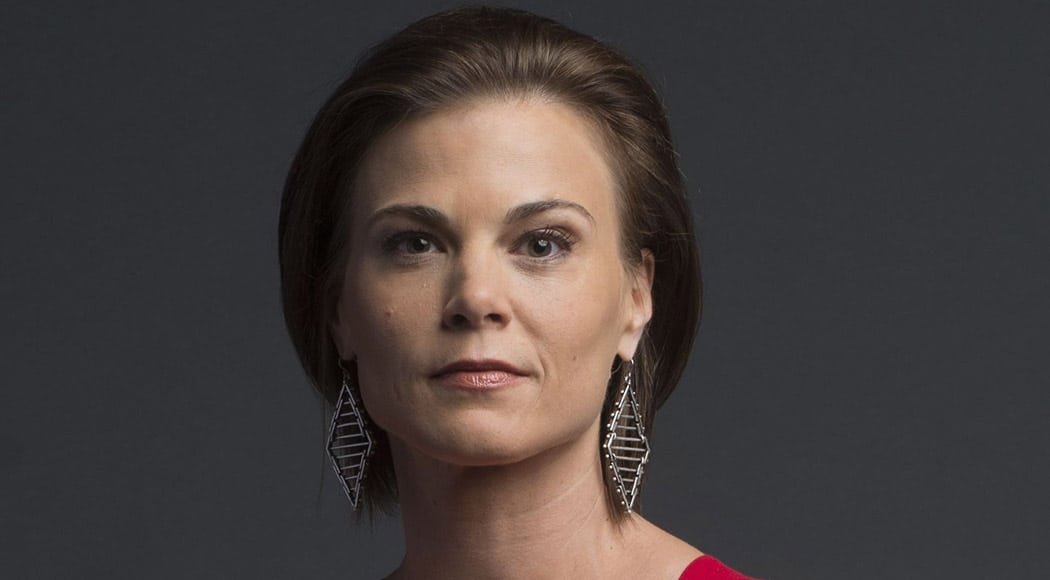 As has been done in the past, cast and crew from CBS Daytime’s “The Young and the Restless,” “The Bold and the Beautiful,” “The Talk,” “Let’s Make a Deal” and “The Price is right” are set to live tweet during or after their respective show’s east coast broadcast throughout the week of April 20, leading up to the industry’s biggest night – “The 42nd Annual Daytime Emmy Awards,” airing Sunday, April 26 on Pop, a sister network of CBS.

Taking part in the live tweets are: Julie Chen, Sara Gilbert, Sharon Osbourne, Aisha Tyler and Sheryl Underwood, co-hosts of “The Talk”; Actors Linsey Godfrey, Scott Clifton and Jacob Young from “The Bold and the Beautiful”; Keyboardist Cat Gray and Director Lenn Goodside from “Let’s Make a Deal”; Actresses Gina Tognoni and Amelia Heinle from “The Young and the Restless”; and “The Price is Right” Executive Producer Mike Richards (see below for full schedule, handles and hashtags).