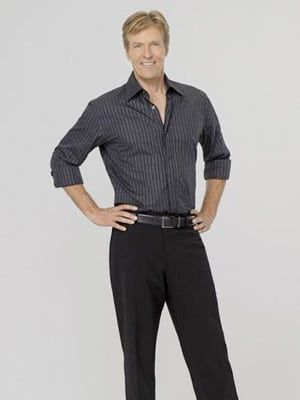 As is the case for almost all of the awards shows these days, “The 41st Annual Daytime Emmy Awards” will include an online only voting component where fans are given the ability to vote on the first ever Fan Favorite Award.

Scheduled to take place beginning at 8:00 PM EST/5:00 PM PST on Sunday, June 22, fans of programming airing between the hours of 2:00 AM and 6:00 PM can tune into www.daytimeemmys.net for the telecast, which will be streamed live from the Beverly Hilton Hotel in Beverly Hills, CA. Immediately following the telecast, which will be hosted by Kathy Griffin, check back to find out who won.

To enter your vote and for more information, click here.

Editor’s Note: The Fan Favorite Award is not an actual Emmy Award. It’s a custom social media prize determined by daytime fans via Facebook only.