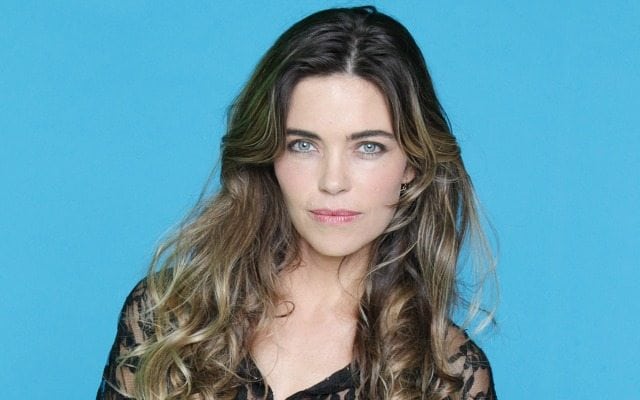 Tuesday, January 12
Victor questions Nikki about the state of their marriage.
Lily squares off with Hilary.
Jack is faced with a painful decision about Billy.

OWN Cancels ‘Ambitions’ After Just One Season