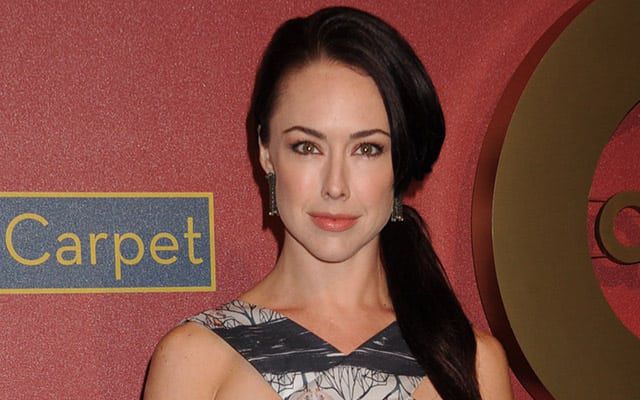 Gellar, who played William’s daughter on the now defunct CBS comedy, said of the actor: “My life is a better place because I knew Robin Williams. To my children he was Uncle Robin, to everyone he worked with, he was the best boss anyone had ever known, and to me he was not just an inspiration but he was the Father I had always dreamed of having. There are not enough adjectives to describe the light he was, to anyone that ever had the pleasure to meet him. I will miss him every day, but I know the memory of him will live on. And to his family, I thank them for letting us know him and seeing the joy they brought him. Us crazy ones love you.”