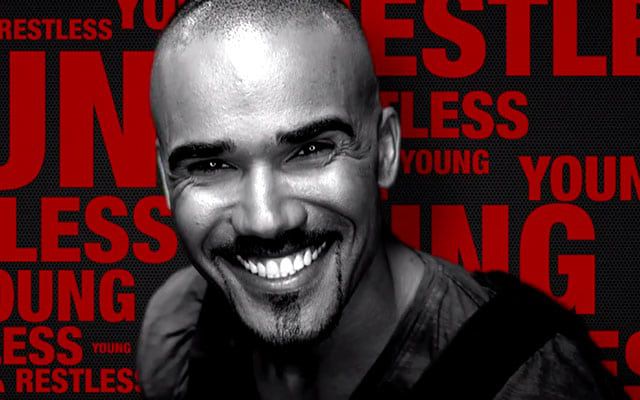 As we reported last week, Retro TV will soon begin airing reruns of NBC’s classic soap opera, “The Doctors,” which has created quite a stir for soap opera fans! What are the details of the soaps’ blast from the past? And could the network bring other former soaps like “Guiding Light,” “As the World Turns,” and “Dark Shadows” to the screen? Retro TV’s Vice President of Production, Matthew Golden, spoke with TV journalist Will McKinley about these questions, so check out some excerpts after the jump!

WILL MCKINLEY: When will The Doctors premiere? Will it air during the afternoon in typical soap fashion?

MATTHEW GOLDEN: We haven’t yet announced a premiere date for The Doctors. We’re still in the process of assembling all of the assets; this extends somewhat to the schedule for it, but as it stands right now, we plan to double-strip it Monday through Friday in the early afternoons. (Editor’s Note: “double-strip” means two episodes will air back-to-back.)

WM: Will you start the series from the beginning of the run in 1963? Or, as with many other soaps of the era, are some early episodes no longer extant?

MG: We will begin with the 1967 season, which is the first of the show to be produced in color.

WM: The fear with fans is often that a network will begin airing a soap and then discontinue it, with no way to see additional episodes. Will your commitment to airing the series in its entirety be based upon ratings/audience response?

MG: There are a great number of episodes, and even double-stripping the series would run over six years with no repetition. We are committed to the series, and our commitment, like all networks’, is rooted in favorable response. That said, this is not a test: we will be running the episodes we’ve licensed, and if the response is good, then we’ll renew and continue.

WM: Daytime dramas, even extremely popular ones, are almost never rerun. Why do you think that is, and why do you think contemporary audiences will care about The Doctors?

MG:I think the largest part is the inherently unwieldy nature of daytime serials; this show alone ran over 5,000 episodes, all heavily serialized. The bounty of episodes produced for a daily serial effectively means that it will never run in repeats on a general-interest or current-programming network. The commitment necessary to re-run something like a soap opera is something Retro TV can offer, and a lot of other broadcast outlets can’t (or don’t). We have an opportunity with Retro TV to return this kind of serialized drama to audiences on a large scale. The bottom line is that enjoyable storytelling is universal and timeless, and can captivate audiences of any era. We believe The Doctors to be one of the series that most typifies these qualities.

For the entire Q&A session with Golden — including whether or not the network is open to airing other classic soaps — check out the full interview here.