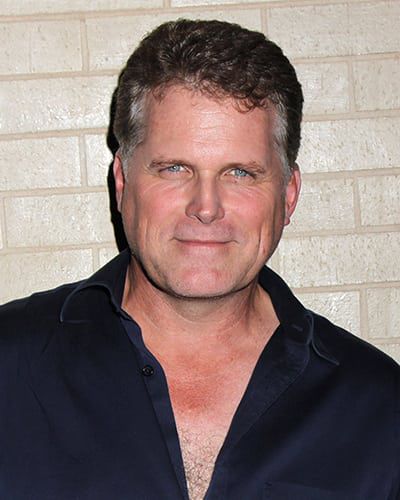 “The Price Is Right” has crossed over with “The Bold and the Beautiful” and “The Young and the Restless,” and “B&B” and “Y&R” just recently did a crossover storyline based around a major fashion show. But just because it’s recently been done doesn’t mean viewers should expect the CBS Daytime shows to stop intertwining anytime soon, as there’s one more crossover already added to the docket: “Let’s Make a Deal’s” Jonathan Mangum is heading to “The Bold and the Beautiful!”

The game show host will be dropping by the fictional world set in real-life Los Angeles on Wednesday, April 23. Click on the jump for a sneak peek video of his appearance!