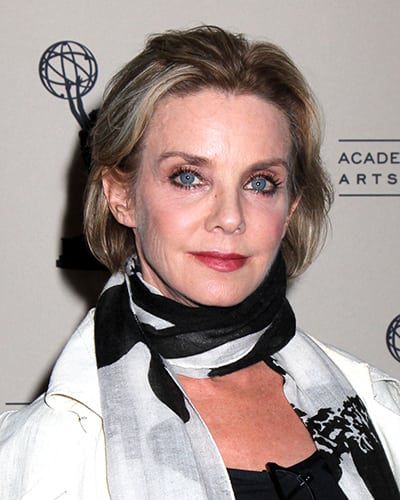 Despite not being featured as often as others, and currently not involved in any major storylines, “The Bold and the Beautiful” actors Katrina Bowden (Flo Fulton) and Darin Brooks (Wyatt Spencer) are still very much a part of the cast of the daytime drama series, says executive producer and head writer Bradley Bell.

“They are both on other projects right now but they are still very much a part of the makeup of the show,” Bell recently told Soap Opera Digest. “We’ll be seeing story ahead for them in the fall.”

Brooks is currently starring in “The Croods: Family Tree” for Hulu and Peacock. He’s also set to star opposite “Grey’s Anatomy” alum Sarah Drew in the Apple TV+ single-camera comedy series “Amber Brown.” He’ll be playing Drew’s character’s boyfriend. Brooks is also set to play the lead in the comedy “Back to School” which follows a billionaire nerd named Timmy Hildo (Brooks) who arranges for his entire senior class, including faculty and staff, to come back and re-live his high school experience all over again with money being an incentive.

Bowden was recently cast in the crime drama “Dead Wrong,” an independent movie about a bizarre get-rich-quick scheme of a narcissistic man named Billy who ignites a chain reaction of events that overwhelm the lives of his now-suicidal wife, her nymphomaniacal younger sister, an alcoholic lawyer deep in debt from gambling, a Brooklyn-born bookmaker/pimp and his Welsh strongman, a rural ex-con seeking redemption from his angelic wife and a hard-nosed insurance investigator. Bowden will portray Barbara, Billy’s wife, who selflessly subjugated much of her life in favor of his schemes and fragile emotional well-being.