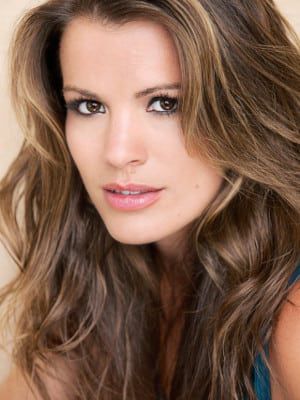 By now you’ve probably already been made aware of the fact that CBS Daytime’s “The Young and the Restless” has been the #1 rated daytime drama for a nearly unheard of 25 consecutive years! In a newly released promo, the network touts that fact on air where it notes that the show and its cast of characters have “been with you all of your life, laughing, loving, living and together you’ve made it the #1 daytime drama for 25 years. Here’s to many more.” The promo ends with the tag “It’s Your Life,” and a shot of Joshua Morrow (Nicholas Newman) highlighting the show’s #1 status with his fingers.