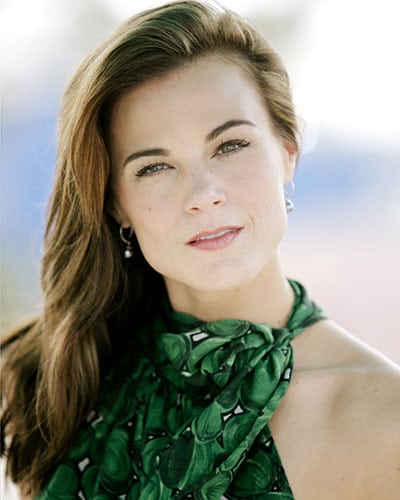 Famous for her red hair, Phyllis Summers on CBS’ “The Young and the Restless” is about to get a new face. As previously reported, Gina Tognoni (“Guiding Light,” “One Life to Live”) is set to take on the role previously portrayed by Michelle Stafford, who is now appearing on ABC’s “General Hospital.” For fans wondering if Tognoni will be bringing back the fiery red look, the actress recently tweeted a response using an interesting hair quote/factoid.

“I see #PyhllisRed in the hair today. #Blondes are wild, #Brunettes are true but you Never know just what a RedHead will Do. – Unknown” read Tognoni’s Tuesday, June 3 tweet. She previously gave indication of her donning the red look on Wednesday, May 28, when she tweeted, “#YR #Genoa City #phyllis #RedHair #love.”