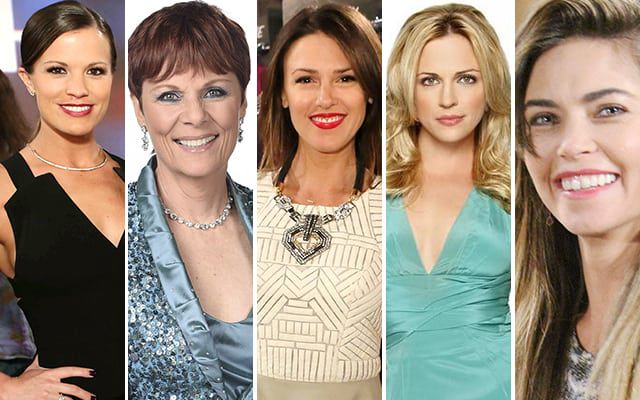 On Tuesday, September 3 and Wednesday, September 4, the citizens of Genoa City will gather at the park at Lake Delaney on CBS’ “The Young and the Restless” as they celebrate the life of Katherine Chancellor (Jeanne Cooper), who Jill Abbott Fenmore (Jess Walton) says in the exclusive clip below, “wanted a party instead of a funeral.”