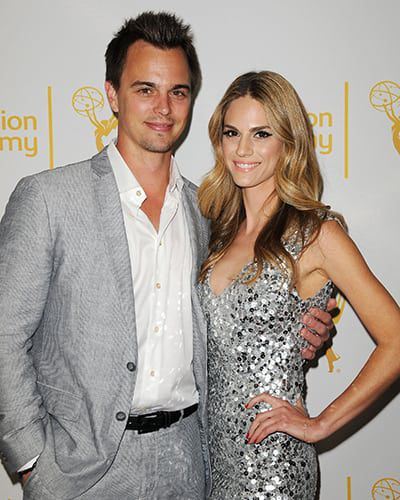 Congratulations are in order for “The Bold and the Beautiful’s” Darin Brooks (Wyatt Fuller), who has announced that he’s officially engaged to former “The Young and the Restless” star Kelly Kruger (ex-Mackenzie Browning)!

“Well I asked her,” the “B&B” star tweeted yesterday, followed by Kruger tweeting: “… and I said YES!!”

Everyone from Angelica McDaniel (Senior Vice President of CBS Daytime) to Greg Rikaart (Kevin Fisher, “Y&R”) to Molly Burnett (ex-Melanie Kiriakis) tweeted their congratulations to the happy couple. Join in on the fun and add your special congrats to the pair in the comment section below! 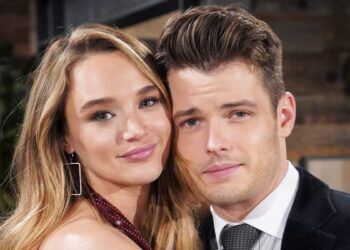 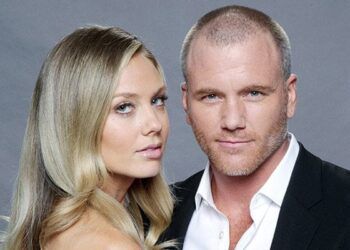 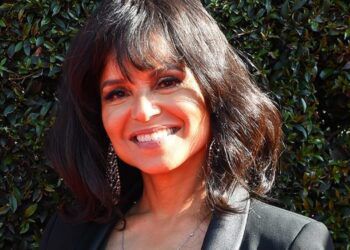 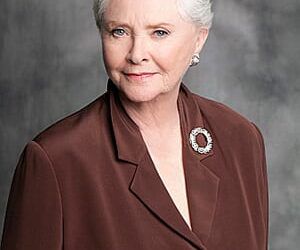