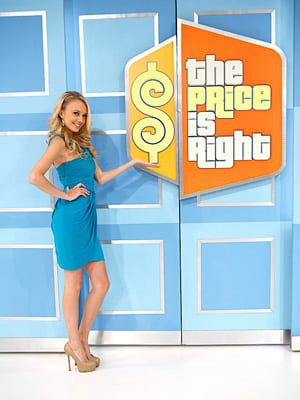 Last week Bravo finally confirmed that “Days of our Lives” and “The Young and the Restless” actress Eileen Davidson had officially joined the cast of the network’s “The Real Housewives of Beverly Hills.” As viewers get ready to watch all the drama unfold between Davidson and her co-stars, which includes former soap star Lisa Rinna (“DAYS,” “Melrose Place”), TV Guide Magazine has an exclusive look at Davidson’s home.

“Not only will viewers get to see Davidson’s breathtaking pool and unique antique gas-amps, but they’ll also get to see some of Davidson’s other talents, such as her guitar skills and her personal paintings. And there’s even something special for soap fans, who will surely appreciate a huge prop Davidson took home from ‘The Young and the Restless’ set,” reads TV Guide’s description of the video.

The new season of “The Real Housewives of Beverly Hills” premieres Tuesday, November 18 at 9/8c on Bravo.