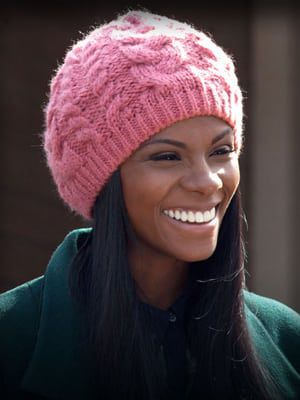 We’re certainly hoping that the 40th Annual Daytime Entertainment Emmy Awards will feature tons of soap opera related content, but we don’t want to forget about all of the other daytime programming set to shine during the big night! Several other categories will be celebrated, and HLN just released the list of presenters who will be handing out the coveted awards.

Additionally, HLN is teasing that a special surprise guest will be presenting the Outstanding Special Class Animated Program award! But to find out who that as-yet-announced mystery guest will be, you’ll have to tune in to HLN this Sunday, June 16 at 8PM ET/PT!